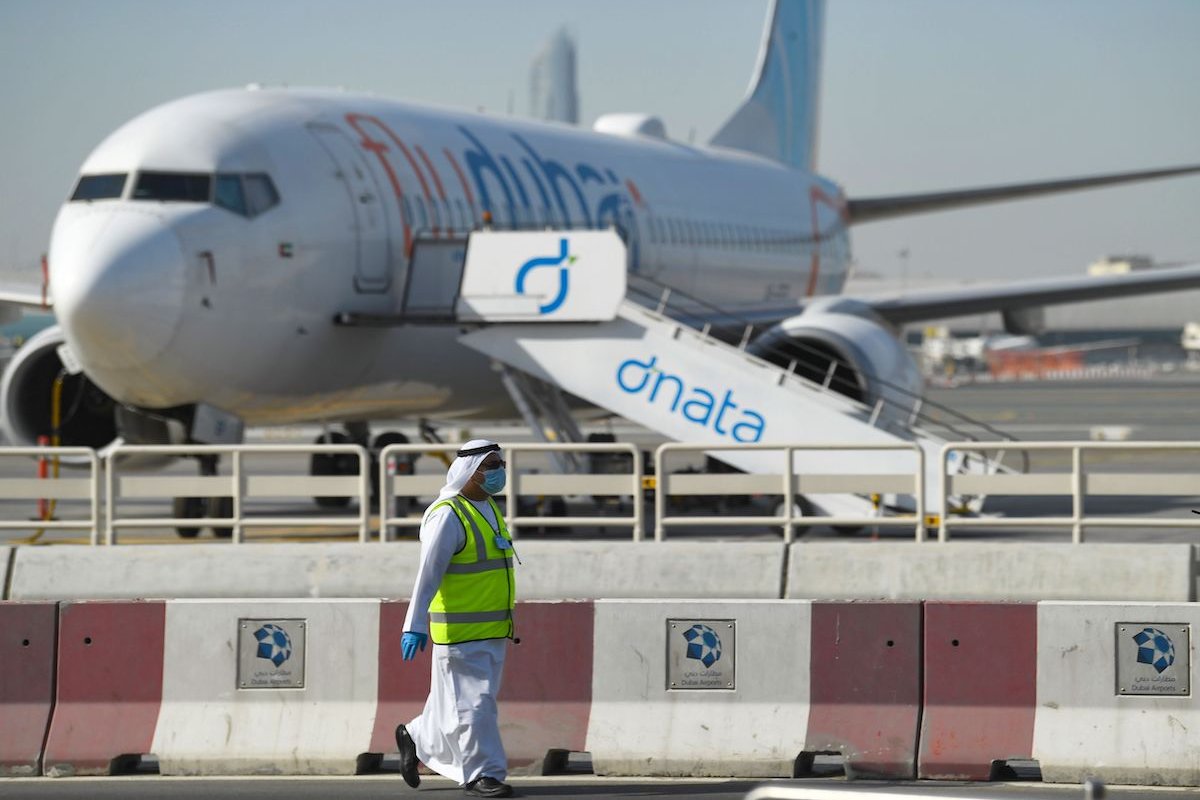 The state-owned Israeli KAN channel released a video of the Emirati flight landing at the airport.

According to FlyDubai, owned by Dubai government, the carrier will operate two flights daily between Dubai and Tel Aviv as of Nov. 26.

The move came after the United Arab Emirates (UAE) and Israel signed air transportation and direct flights agreements, in the wake of their normalization deal.

The UAE and Israel signed US-sponsored agreements to normalize their relations in September, with the two sides inking a host of agreements in the fields of investment, trade, science and technology.

The normalization agreements have drawn widespread condemnations from the Palestinians, who say the accords ignore their rights and do not serve the Palestinian cause.