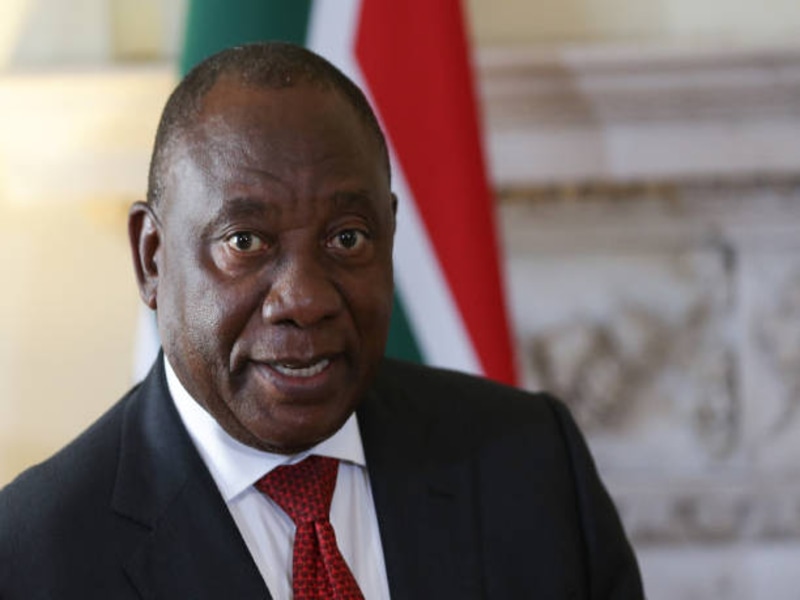 President Cyril Ramaphosa said that the emergency measures South Africa had put in place at the start of the COVID-19 outbreak had laid a firm foundation for the economy to recover as the country shifted its priority to stimulating growth and creating jobs.

In his weekly newsletter released on Monday morning, the president boasted about what government had done to alleviate the financial impact of the lockdown through social grants and financial support for businesses.

However, eight months since declaring a state of disaster, the president said that now it was time for the country to work towards rebuilding the battered economy.

President Ramaphosa said that the beginning of a new season should fill the country with optimism but said it was not that easy for the families of the nearly 20,000 people who’d died after contracting COVID-19 and the millions of people who’d taken serious financial knocks this year.

Ramaphosa said that the emergency measures government put in place went a long way toward protecting communities from the pandemic and he believed that the additional grants helped to prevent millions from falling below the poverty line.

The president said that the country was now in a transition period, on its way to recovery.

He said that there were funding commitments for infrastructure development and a number of employment programmes were now under way.