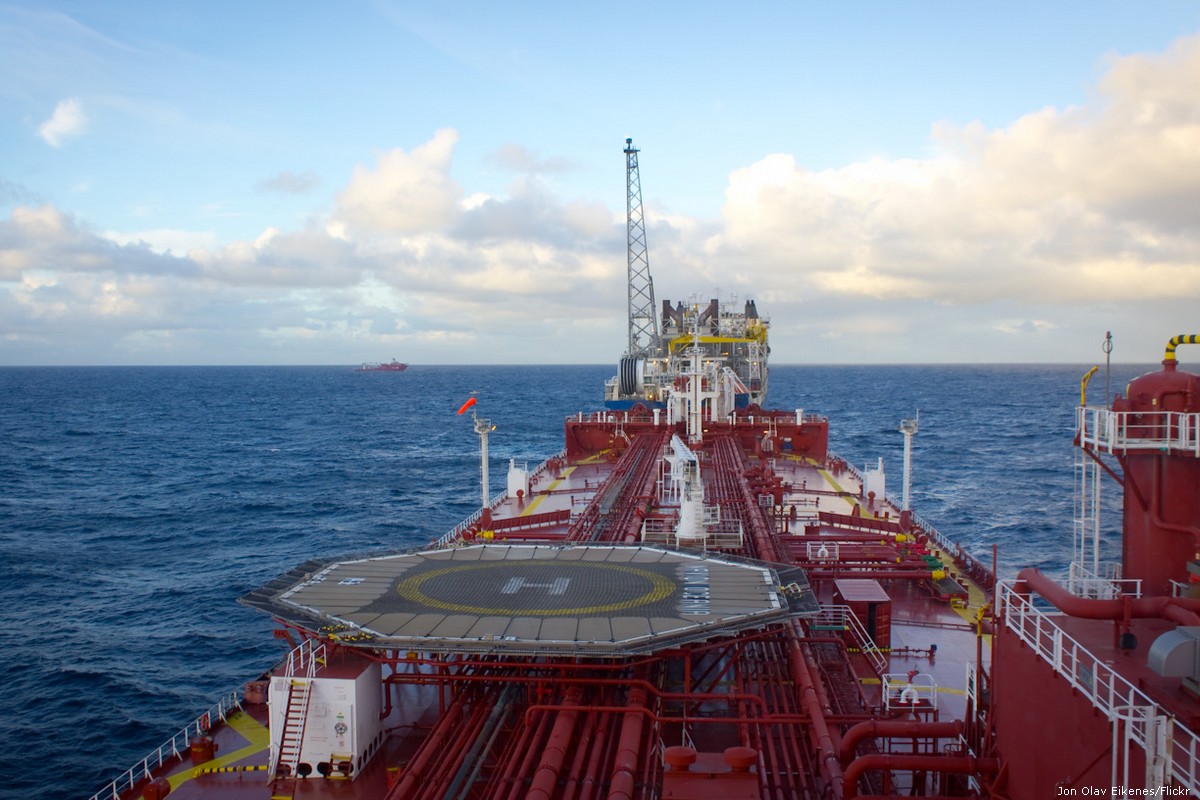 Hassan Beigi was quoted by the Iranian news agency Mehr saying that the footage from the cameras placed in the tanker prove that the attack was carried out by the three countries.

He said that evidence “will be taken to the UN and the Security Council so that those countries behind this terrorist attack would pay for their action.”

“Saudi Arabia and the US are trying to put the blame on Daesh or Taliban for the attack, but the documents dismiss such a notion as these terrorists are present in the Red Sea.”

He said that Daesh was created and sponsored by Saudi Arabia and Israel.