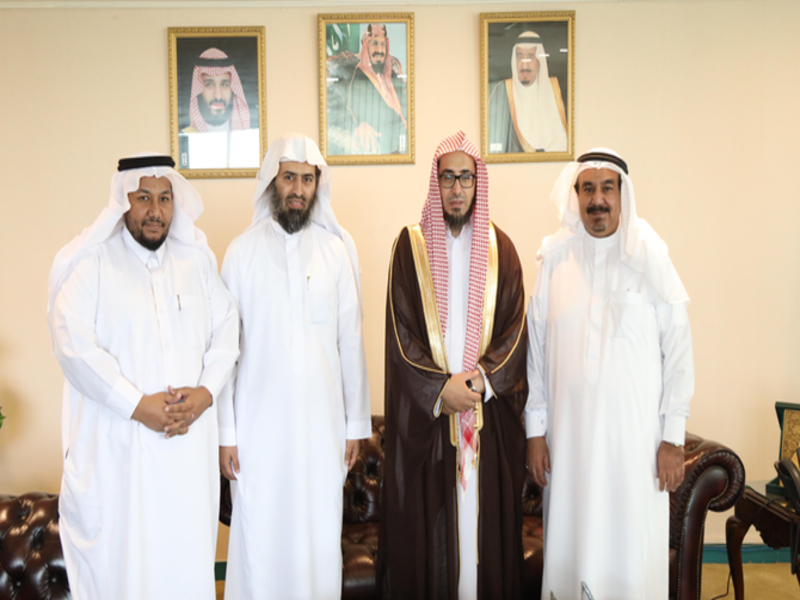 The Kingdom’s Ministry of Islamic Affairs on Friday inaugurated its annual iftar program in Malaysia, the Saudi Press Agency reported.

“Iftar Saem” will provide meals for around 30,000 Muslims in cities across Malaysia.

The launch event was held at the Islamic University campus in Kuala Lumpur. It was attended by an attaché from the Saudi Embassy in Malaysia, Abdulrahman Al-Rubaiaan, and faculty members. Officials, scholars and more than 600 students from the university also took part.

Al-Rubaiaan, from the embassy’s Religious Attaché Office, said the program was part of a massive project offered to Muslims worldwide during the holy month of Ramadan. “It reflects the keenness of the Saudi leadership to bring Muslims together in a spiritual atmosphere filled with love and brotherhood,” he added.

“Iftar Saem” is running in 25 countries this year under the supervision of the Minister of Islamic Affairs, Call and Guidance Sheikh Abdullatif Al-Asheikh.