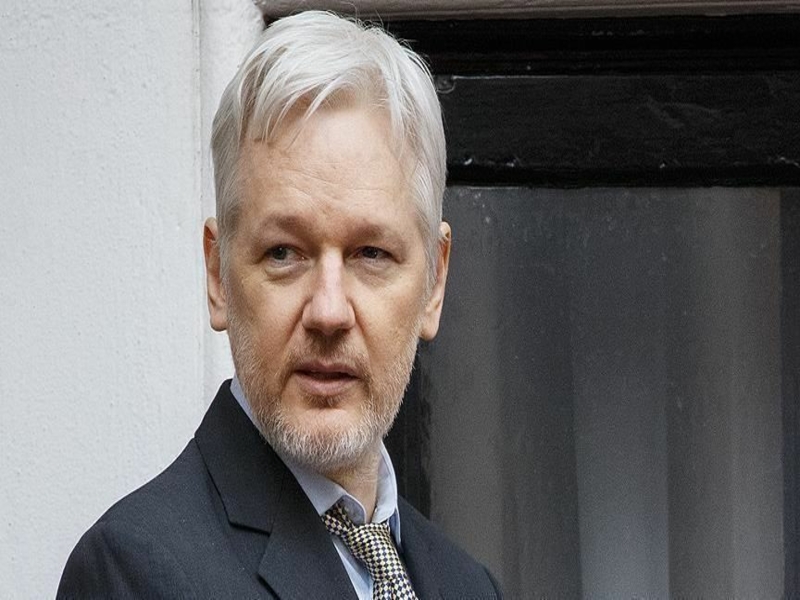 A rape case against WikiLeaks founder Julian Assange dropped a couple of years ago has been reopened, Swedish authorities announced Monday.

The case has now reopened, on the request of one of the women who was allegedly sexually assaulted by him, after his arrest by British police last month from the Ecuadorian Embassy in London as Ecuador withdrew his asylum.

Assange had been holed up at the embassy building in Knightsbridge, central London, for nearly seven years since claiming diplomatic asylum in June 2012 after being wanted by Swedish prosecutors for questioning over various alleged sexual offences.

Sweden since dropped the charges against him, but Assange remained at the embassy, fearing extradition to the U.S. on charges over WikiLeaks’ release of sensitive U.S. government files.

Assange had also faced investigation regarding a second allegation dropped in 2015 due to time restrictions. Assange has denied both allegations.

The WikiLeaks founder was sentenced to 50 weeks in jail by a British court this month for breaching his bail term in 2012.

He was supposed to be extradited to Stockholm by British authorities before entering the embassy. However, based on the newly opened inquiry, Sweden may request his extradition again.

If he is extradited and convicted in the U.S., Assange can be jailed for up to five years.