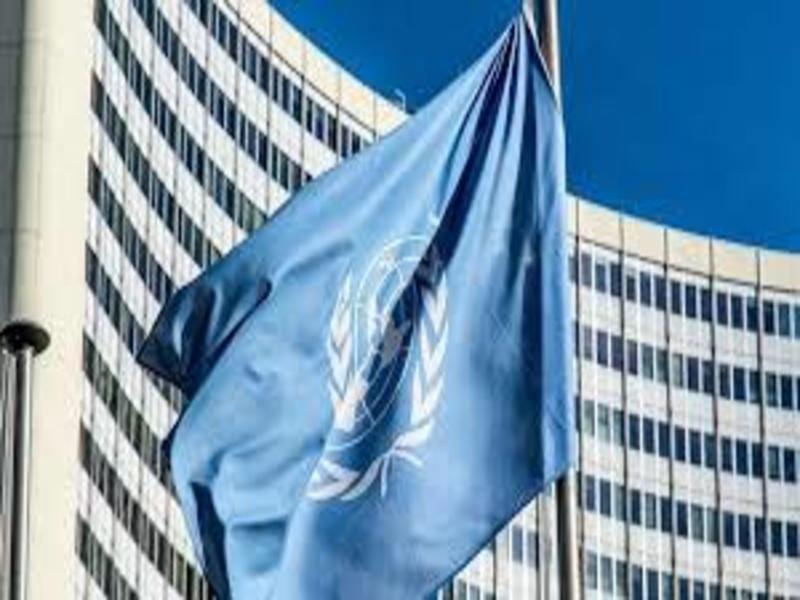 Israel on Tuesday asked 26 countries for support against a UN vote that singles out its violation of international human rights and humanitarian law in the occupied Gaza Strip, according to local media, Anadolu reports.

Foreign Minister Yisrael Katz wrote in a letter to the countries not to vote in favour of Israel’s alleged violations against Palestinian demonstrators that could be covered by war crimes and crimes against humanity at the UN Human Rights Council.

He said a UN report ignored Hamas’ rockets and lacked understanding of security concerns of Israel.

“Some of those violations may constitute war crimes or crimes against humanity, and must be immediately investigated by Israel,” Betty Kaari Murungi, Commissioner of Kenya said in the report published by the Commission.

Murungi stressed Israeli soldiers killed and injured civilians during the Great March of Return protests, who were neither “participating directly in hostilities nor posing an imminent threat to the Israeli Security Forces, or to the civilian population in Israel.”

The commission urged Israel to revise its rules of engagement before a large protest expected on the anniversary of the protests.

The bill will be voted on Thursday at the UN Human Rights Council.