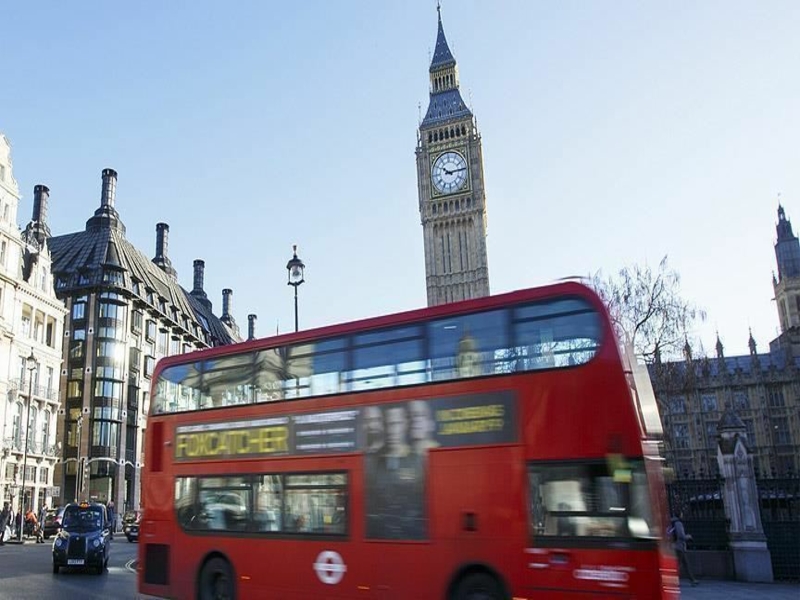 Mohammed Mahmoud, the hero imam who calmed down Muslim worshippers immediately after the terror attack that killed 1 person and injured more than 10 in Finsbury Park in 2017, has been targeted in an Islamophobic attack.

The Finsbury Park mosque imam has become one of the latest victims of Islamophobic hatred, which spiked following the terror attack in New Zealand that killed 50 people.

Mahmoud, who attended an interfaith meeting with Home Secretary Sajid Javid, religious leaders and London Mayor Sadiq Khan at Regent’s Park mosque on Monday, was called “despicable” and sworn at by a man on a bus and later he was spat at by a cyclist, according to the Evening Standard.

Mahmoud said his experiences while he was returning home has illustrated the continuing threat posed by Islamophobia in the U.K. as he described how he had been “subject to Islamophobic abuse in two separate incidents on my way home from the event.”

“The first was on public transport on my route home,” he said.

Mahmoud said: “A middle aged white male on the bus told me I was “despicable” and a “s***hole” and that the whole country was “f***”. When I asked why – he said it was because I was wearing a dress.”

The imam said that a “white lady on the bus” had “clearly showed her disapproval of the Islamophobe and support for me – which was nice to see” but that, after getting off, he was abused for a second time “on Whitechapel Road where a cyclist spat at me.”

“I chased after him but he got away. It was so sad to see such reckless hate and Islamophobia after the event and after all we have been through this week,” he said.

Mahmoud was in the meeting promoting inclusion and tolerance and to hear Javid, who today announced a boost in security funding for mosques and pledged to do all in his power to protect Muslims in this country from aggression and intolerance, according to the British daily.

Mahmoud prevented the terrorist Darren Osborn from being harmed following the 2017 terror attack at the Muslim Welfare Centre after he killed one Muslim man and injured others when he plowed into people leaving the mosque after Ramadan prayers.

Also attending the same meeting with Mahmoud, the Archbishop of Canterbury said people who twist Christian language and history to incite hatred against Muslims commit “blasphemy”.

Describing the terror attack in New Zealand as “monstrous”, Justin Welby accused the terrorist of wanting “to create a war against Islam”.

“For British Muslims who are feeling under threat, we are with you,” the Archbishop said.