Saudi Arabia bars Palestinians of Israel from Hajj and Umrah 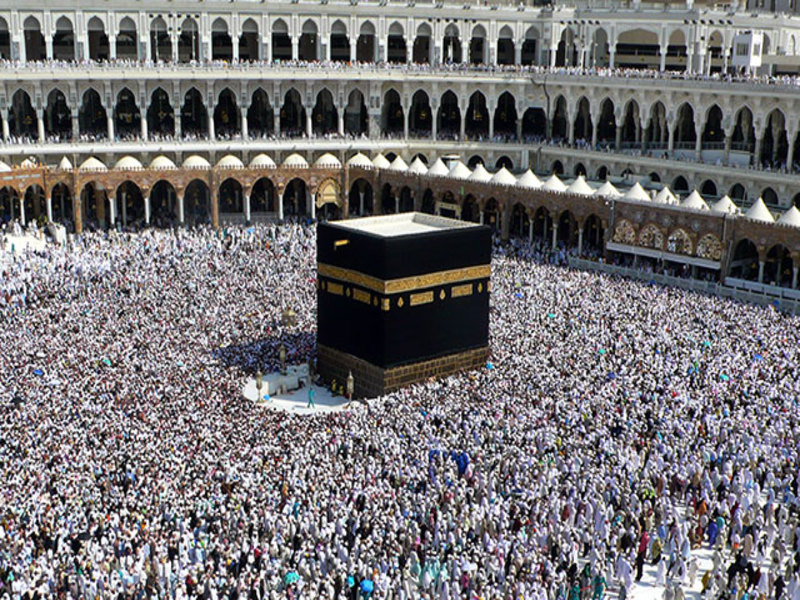 Yahya Saud said his committee had contacted the Saudi embassy in Jordan to discuss the issue with officials there.

As Saudi Arabia and Israel hold no formal ties, Israeli nationals are not permitted to travel to the kingdom. However, a loophole allowed Muslims to first travel to Jordan to obtain temporary Jordanian passports which they use to perform the Islamic rite.

“We have no explanation for what happened, so we appealed to every possible avenue of help, but to our great regret the pilgrimage that was supposed to take place in December, for which thousands of people have registered, will not be held,” The chairman of the Israel hajj committee, Hajj Salim Shalata, told Haaretz.

Some one million Muslims with Israeli citizens are thought to be affected by the decision.
In September, Saudi banned Palestinian refugees who hold temporary Lebanese passports from obtaining visas for Hajj.

Earlier, in August, Palestinian refugees from Gaza who live in Jordan were refused Hajj visas.

This comes at a time when Saudi Arabia has been reportedly normalising relations with Israel. In April Crown Prince Mohammed Bin Salman said affirmed that Israel has a right to exist.

“I believe the Palestinians and the Israelis have the right to have their own land… but we have to have a peace agreement to assure the stability for everyone and to have normal relations.” -Crown Prince Mohammed Bin Salman

Rumours of Saudi Arabia normalising relations with Israel were brought to the fore once again in November after Israeli Energy Minister Yuval Steinitz confessed that Tel Aviv had covert contacts with Riyadh over Iran. Just days before that, Saudi news agency Elaph, which is close to the decision-makers in Riyadh, published an interview with the Israeli army Chief of Staff, Gadi Eisenkot, a step described by Israeli sources as a move to bring Saudi and Israeli relations into the public sphere.

However, Saudi officials have maintained that any relations with Israel hinge on Israeli withdrawal from Arab lands captured in the 1967 Six-Day War, including territory which the Palestinians seek for a future state.