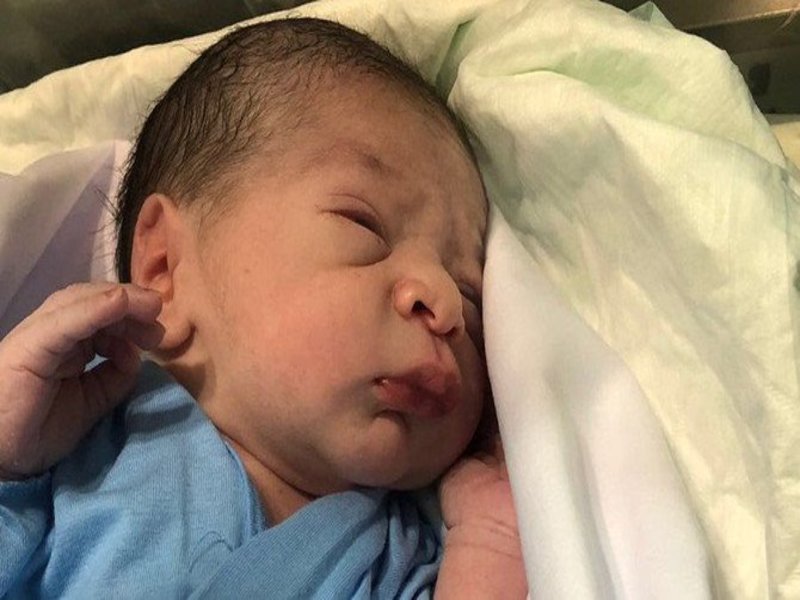 A baby boy was born at a holy site in Saudi Arabia while Muslim pilgrims were performing Hajj rituals on Monday.

A Saudi Press Agency report said a Jordanian woman gave birth to the baby at the Jabal Al-Rahma Hospital in Arafat .

Arafat, about 20 kilometers southeast of Makkah, is where Muslims performing Hajj go to pray on the ninth day of the month of Dhu al-Hijjah in the Islamic calendar for the most important part of the pilgrimage.

The father named the child “Wadah” after the director of the hospital for his kind care and attention, the report said.

It added that the hospital’s medical staff provided medical care for the child and his mother, who are both in good health.