Lab-grown meat could be in restaurants by 2021 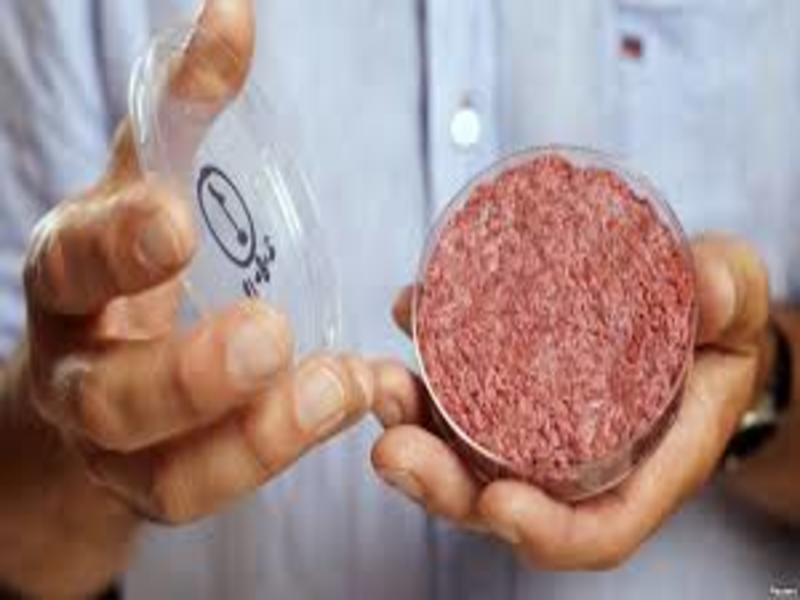 A Dutch company that presented the world’s first lab-grown beef burger five years ago said it has received funding to pursue its plans to make and sell artificially grown meat to restaurants in 2021.

Maastricht-based Mosa Meat, which has in the past received more than $1m from Google co-founder Sergey Brin, said it hopes to sell its first products – most likely ground beef for burgers – in the next three years.

The aim is to achieve industrial-scale production two to three years later, with a typical hamburger patty costing about $1.

Several companies are looking into cultured meat or meat substitute products aimed at consumers concerned about the environmental and ethical impact of raising and slaughtering animals.

The big challenge is making meat that looks, feels and tastes like the real thing.

Mosa Meat uses a small sample of cells taken from a live animal. Those cells are fed with nutrients so they grow into strands of muscle tissue. The company claims it could make up to 80,000 burgers from a single sample.

With a number of startups and established players hoping to make cultured meat on a large scale in the coming years, a battle has broken out over the terms used to describe such products.

Some advocates have claimed the term “clean meat”, while opponents in the traditional farm sector suggest “synthetic meat” is more appropriate.