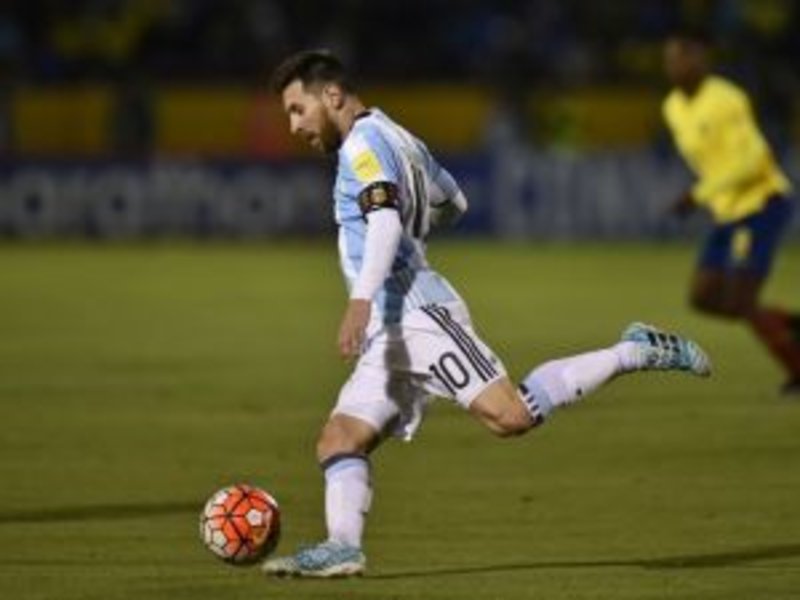 An upcoming friendly match between Argentina and Israel’s national football teams in Jerusalem has been cancelled, Argentine media reported Wednesday.

The Argentine Football Association said they had informed their Israeli counterparts about the decision.

The match, which was slated for June 9, was set to be played in Jerusalem’s Teddy Kollek Stadium but had drawn intense reactions, especially from Palestinians. It also faced boycotts from various groups.

According to local media, the manager of Argentina’s national football team, Jorge Sampaoli, was opposed to the match from the beginning and the players were also not willing to take part.

Speaking to ESPN, Argentinian striker Gonzalo Higuain confirmed reports that the game had been cancelled.

“They’ve finally done the right thing,” he said, adding the issue was over now.

Palestinians, who stressed that the match would serve the efforts of Israel to legalize its occupation of Jerusalem, staged protests in many places as well as in Barcelona, where preparation for the game was ongoing.

“The match has become a political tool more than a sport due to Israel’s insisting on having the game played in Jerusalem, which it claims as its capital city,” said Jibril Rajoub, chairman of the Palestinian Football Association.

Rajoub had asked Argentinian footballers, especially Lionel Messi, not to appear in the match in order not to whitewash the face of the Israeli occupation.

The match was to be Argentina’s final game before they launch their World Cup campaign in Russia against Iceland on June 16.