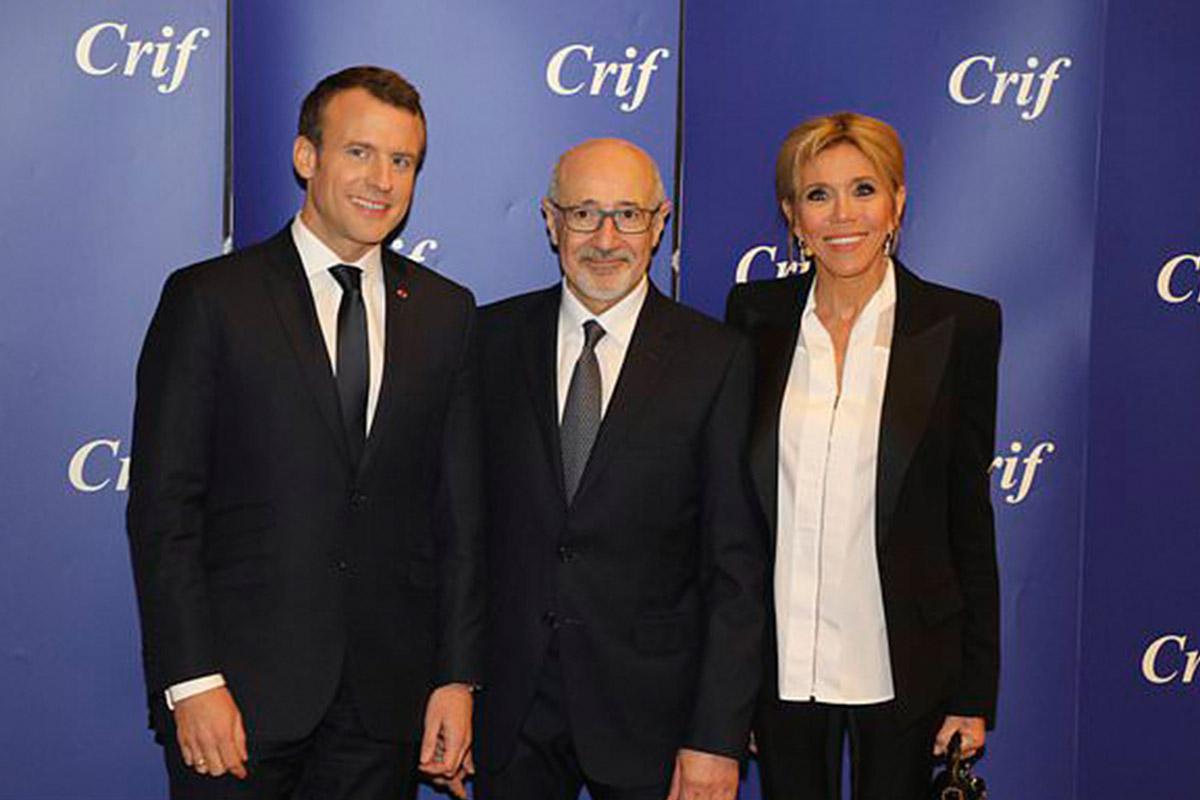 At an annual dinner hosted by CRIF, the Representative Council of French Jewish Institutions, Macron responded to the request from the head of the organisation for France to recognise Jerusalem, saying that the government would do so “at the right moment”.

“It would not be honest on my part to make you happy for one evening with such a declaration,” he said, later adding,

The day will come and France will recognise Jerusalem as the capital of Israel at the right time.

The president argued that making such a statement would result in France relinquishing “our status as a fair mediator, the only status that benefits the region in the current situation.”

He criticised US President Donald Trump’s eagerness to make the declaration, stating that he had told Trump he had “made a mistake”.

Macron went on to criticise the Boycott, Divestment and Sanctions (BDS) movement, labelling it anti-Semitic.

“There are some people who try to use the Israel-Palestinian conflict to justify anti-Semitism,” he said. “The boycotting of Israel and Jewish goods is not legal in France and we will prosecute and punish anyone who violates the law.”

The French president also addressed the issue of Iranian nuclear missiles, and promised the audience “the security of Israel is not a subject of negotiation”.

“France is taking action against ballistic [missile] activities by Iran in the region together with its partners, the UK and the US. I hold long conversations with [Israeli] Prime Minister Benjamin Netanyahu,” he stressed.

France has maintained the EU stance on the Israeli-Palestinian conflict and called for two-states with a divided Jerusalem as the solution to the occupation.

“Peace, as I said before, will only be achieved through the two-state solution, which would allow the two states to live in peace and security within secure and recognised borders, with Jerusalem as a capital for both of them,” Macron emphasised during a visit to Tunisia last month.

Since the US announcement recognising Jerusalem as the capital of Israel, the Palestinian Authority (PA) has been reluctant to engage with the Trump administration as the sole mediator in the peace process, considering it a biased negotiator.

The PA has instead called upon European countries, including France, as well as others such as India, to engage in multilateral negotiations to ensure a fair outcome for the Palestinian people.