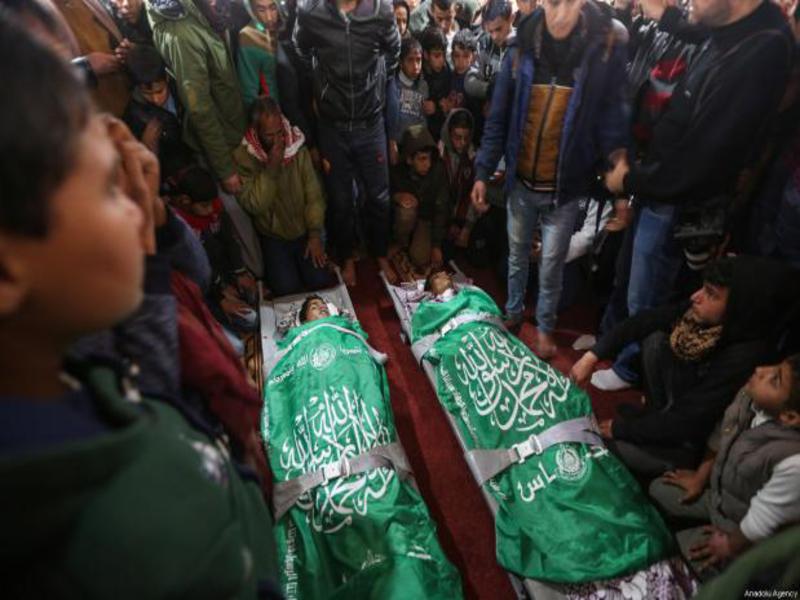 Two Palestinians were martyred in Israeli airstrikes on the Gaza Strip early Sunday, according to the Palestinian Health Ministry.

Israeli warplanes carried out several raids in the Palestinian territory, shortly after four Israeli soldiers were injured in a bomb blast near the border with Gaza.

“Two youths were martyred in the attacks,” ministry spokesman Ashraf al-Qudra said in a statement.

He identified the victims as Salim Sabah, 17, and Abdullah Abu Sheyha, 17, from southern Rafah city.

On Saturday, Israeli Prime Minister Benjamin Netanyahu has vowed to “respond harshly” to the attack.

Israel waged a devastating 51-day military onslaught on the Gaza Strip in mid-2014 in which more than 2,300 Palestinians were killed and tens of thousands injured.

According to Israeli figures, 68 Israeli soldiers and five Israeli civilians were killed in the conflict, while 2,522 others, including 740 soldiers, were injured. 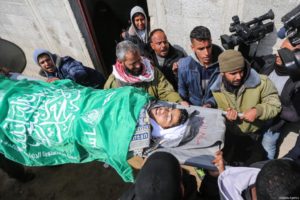 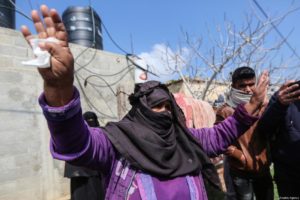 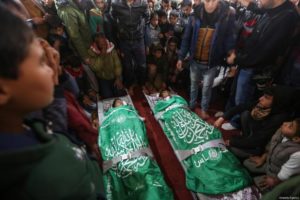