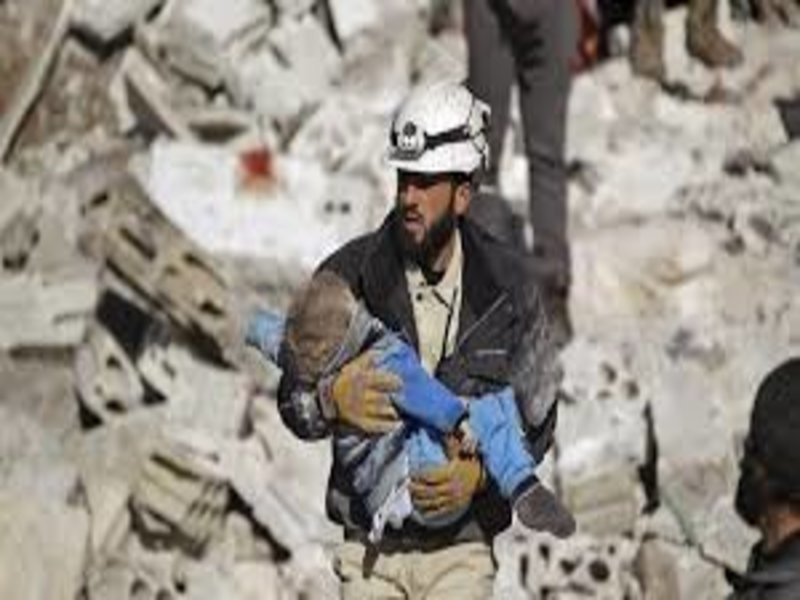 More than 200 civilians have been killed in attacks by the Assad regime in Syria’s besieged Eastern Ghouta district since Dec. 29, according to the White Helmets civil-defense agency.

In a Wednesday statement, the White Helmets said that regime mortar and rocket attacks in the district’s Kafr Batna, Beit Sawa and Irbin areas had left at least 216 people dead, including 35 women and 53 children.

In a recently released annual report, the White Helmets alleged that as many as 1,337 civilians had been killed in Eastern Ghouta in 2017 due to continued attacks by regime forces.

Home to roughly 400,000 residents, Eastern Ghouta, a suburb of Damascus, has remained under a crippling regime siege for the last five years.