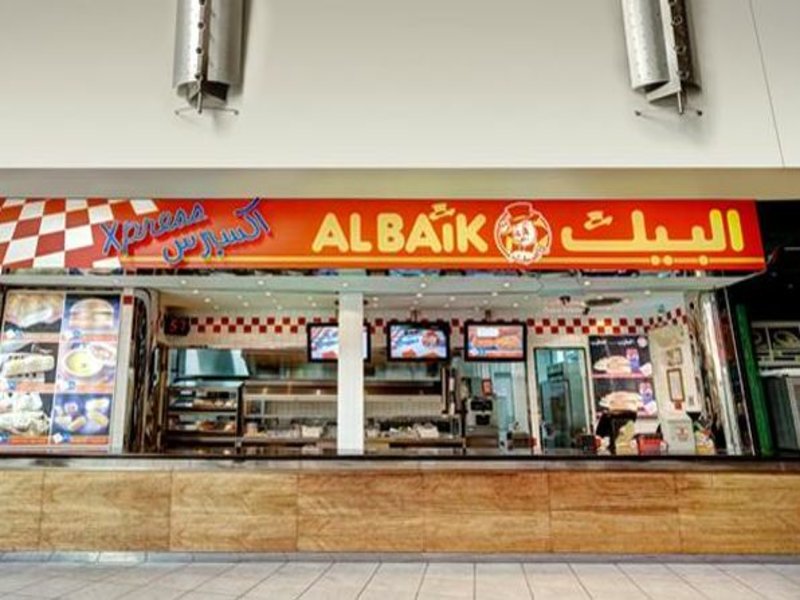 A handful of homegrown Saudi companies have again trumped some international heavyweights in a ranking of popular brands released by YouGov.

Dairy company Almarai topped the list of most positively perceived brands in the Kingdom, appearing ahead of WhatsApp, Apple and iPhone.

Al Baik, the local fast-food outlet beloved of Saudi diners, came fifth in the ranking, ahead of Samsung, YouTube and Google.

Polling firm YouGov uses “buzz” scores to compile the listings, based on consumer feedback on the brands during a two-week period.

Al Baik — which is one of the major vendors of fried chicken in Saudi Arabia, with over 40 outlets in Jeddah alone — has maintained its position in the top 10 for the past six years.

“Buzz scores show how brands are resonating with consumers on a daily basis, and ultimately indicate to marketers the level and direction of recent brand exposure. In a market increasingly edging toward a digital-based economy, digital devices and media platforms form an integral part consumers’ daily lives,” said Scott Booth, YouGov’s regional head of data products.

“This trend is highlighted by the seven digital brands heading into 2018 in a strong position among consumers. However, Almarai, Al Baik and Dettol are proving you don’t have to be a digital brand to produce and execute a winning strategy to positively connect with consumers in today’s tech-savvy market, and they too have a strong start to the year.”

Technology brands featured prominently in the listings, with Nokia topping the list in improved brand perceptions in Saudi Arabia, followed by Samsung Galaxy at No. 6 and Huawei in seventh.