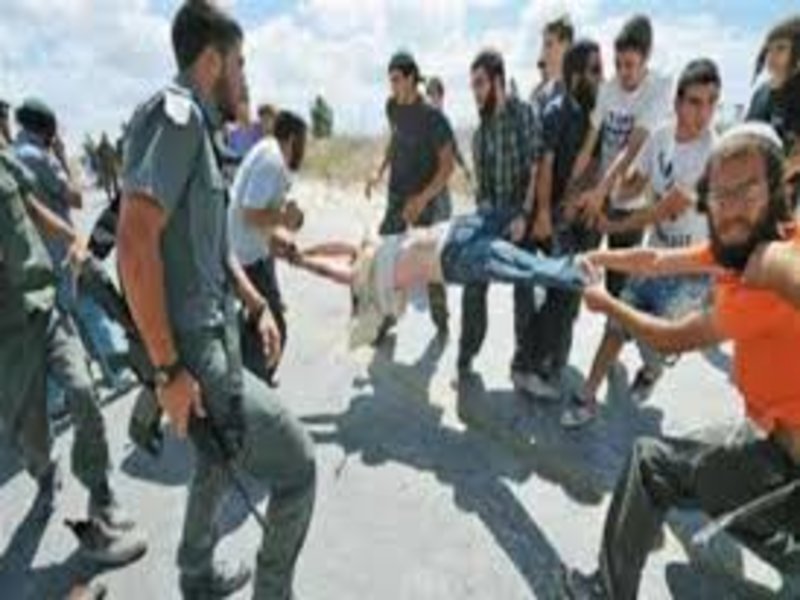 Most Israelis involved in attacks against Palestinians have gone unpunished, according to an Israeli human rights group.

In a report on Monday, Yesh Din NGO said it has monitored 225 investigation files of attacks against Palestinians and their property in the West Bank since 2014.

It said 118 of the files, or 64 percent, “were closed under circumstances indicating police investigative failure”.

The rights group said only 21, or 11.4 percent, of 185 police investigations into “ideological crimes” against Palestinians in the West Bank led to indictments.

Only 3 percent of investigations into ideologically motivated crimes against Palestinians resulted in convictions, the NGO said.

It identified “ideological crimes” as “acts of violence, theft and vandalism by Israelis in the West Bank [that] usually take place in areas where there is a concrete struggle over land.”

“Therefore, although the offenses are perpetrated by private individuals, the end result is systemic criminal activity meant to terrorize Palestinians and drive them off their lands, thus helping to expand Israeli control,” the NGO said.