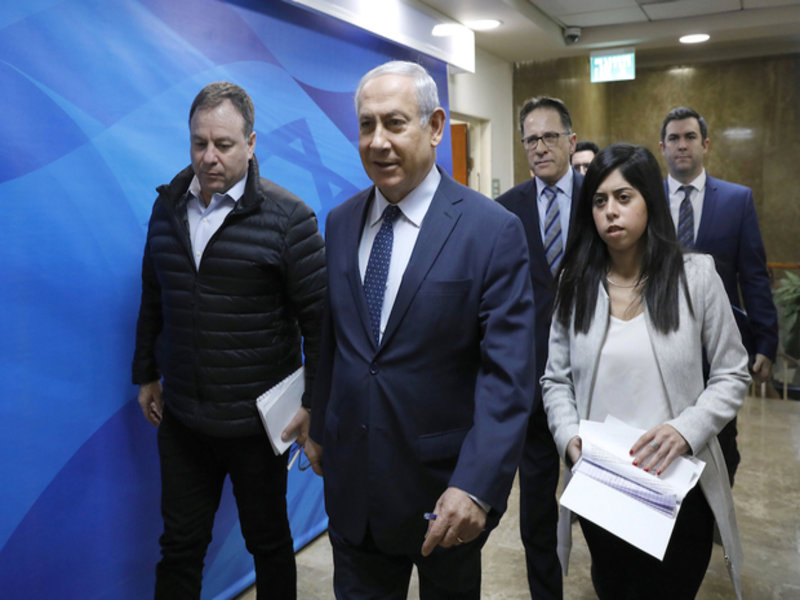 Israeli Prime Minister Benjamin Netanyahu on Sunday called for the closure of the United Nations agency for Palestinian refugees, days after US President Donald Trump threatened to cut Palestinian aid.

Israel has long viewed the UN agency, known as UNRWA, as biased against it, an allegation the agency strongly denies, saying it is only providing necessary services to Palestinians.

“UNRWA is an organisation that perpetuates the Palestinian refugee problem,” Netanyahu said at the beginning of his weekly cabinet meeting.

He said that while millions of other refugees around the world were cared for by the office of the UN High Commissioner for Refugees (UNHCR), the Palestinians have their own body which also treats “great-grandchildren of refugees – who aren’t refugees”.

“This absurd situation must be ended,” Netanyahu said.

In June, Netanyahu said he had raised the issue with Washington’s UN envoy, Nikki Haley.

On Wednesday, Trump threatened to cut aid worth more than $300mn annually to the Palestinians in a bid to force them to negotiate.

The United States has long provided the Palestinian Authority with much-needed budgetary support and security assistance, as well as an additional $304mn for UN programmes in the West Bank and Gaza.

On Friday, a report on Israeli Channel 10 television said the US had frozen a payment due to UNRWA, but a spokesman for the UN organisation said on Saturday that they “have not been informed directly of a formal decision either way by the US administration”.

Many analysts, including Israelis, warn that closing the agency without having an effective replacement could lead to further poverty and perhaps violence.