A parent’s heartache: The tragic death of a six-year-old Afghani refugee child 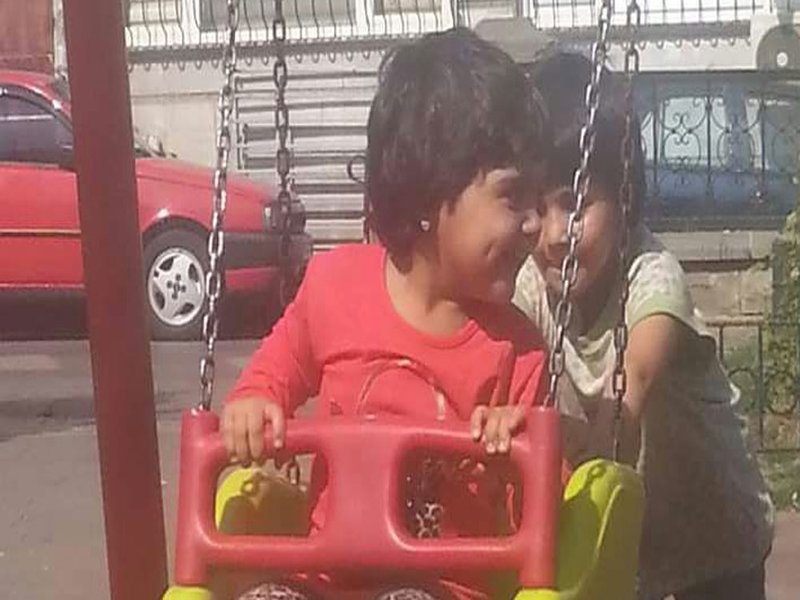 The family of a six-year-old Afghan refugee, who was hit by a moving train during a forced deportation, say Serbian authorities waited four days to confirm their young relative’s death and provided them with just four bottles of water to perform Muslim funeral rites.

A freight train struck Madina Husein on November 21 in Serbia near the border town of Sid, after Croatian police forced the family to return to Serbia.

Earlier, at around 6pm that evening when temperatures had plummeted, police had found the family attempting to cross into Croatia in a bid to reach Europe. They took them to a police station for questioning.

Madina’s mother, who was also travelling with her other children, begged local officials to let them leave in the morning because they were tired after walking for hours.

But Croatian authorities refused this request.

Croatian police took them to Serbia from town of Tovarnik and, at 8pm, told the family to walk along the train line back to Sid. Madina was killed on that journey.

The child’s 15-year-old brother found her body metres from where she was hit.

“My mother was scared that my little brothers and sisters would not be able to see where they were going in the night,” Nilab Husein, Madina’s 17-year-old sister, told Al Jazeera.

Speaking from a refugee centre in Principovac, she added: “When Madina was hit and we found her body, the officers who deported my family called an ambulance.

“But my mother was not allowed to go in the ambulance, even when she told the officers that she was prepared to leave her [other] children to be with Madina.”

‘They wanted to hide my sister’s death took place’

Croatia’s interior ministry confirmed the death on its website, describing it as “regrettable” and denying that border police were responsible. The government has said the family returned to Serbia voluntarily.

Croatian activists say the border area is unlit, meaning the family was walking in the dark.

According to Doctors Without Borders (MSF), seven people including three children have died on the Croatia-Serbia border in 2017 on the train line between Tovarnik and Sid, either by moving trains or electrocution.

After Madina was hit, the family was made to wait in a forest for almost one hour. From there, Serbian police officers took them to Belgrade.

“My mother asked the Serbian police which hospital Madina was in and they said they didn’t know,” said Nilab.

“They wanted to do everything behind closed doors and hide that my sister’s death took place. The way they treat refugees is like we are not human.”

Serbian authorities took four days to notify the family of Madina’s death and did not allow the child to be buried in the capital, Belgrade, where they had hoped to hold a service with the Afghan refugee community.

The family also claims they were given four bottles of water to perform a Muslim funeral, which involves washing the body, and threatened them with deportation if they refused to bury Madina in a Christian cemetery in Sid.

By the time of publishing, Serbian government officials had not responded to Al Jazeera’s request for comment.

An aid worker involved in Madina’s case, who requested anonymity, told Al Jazeera that the Serbian government often attempts to “cover up its abuses to migrants”.

“There is no flexibility from authorities here towards refugees. They are literally not treated like fellow humans who in this case are mourning,” he said.

“Mourning is a process that needs the rituals not because people are being pigheaded, but because rituals give closure.”

Croatian police have previously been accused of using violence to force migrants and refugees back to Serbia.

According to the UN, there are around 7,000 refugees currently in Serbia – around half are children.

Migrants and asylum seekers have stopped travelling through the so-called Balkan route after Hungary and other countries closed their borders to migrants in March 2016.

Thousands were left stranded in Serbia, including women and children, and are now exposed to extreme weather conditions with the onset of winter.