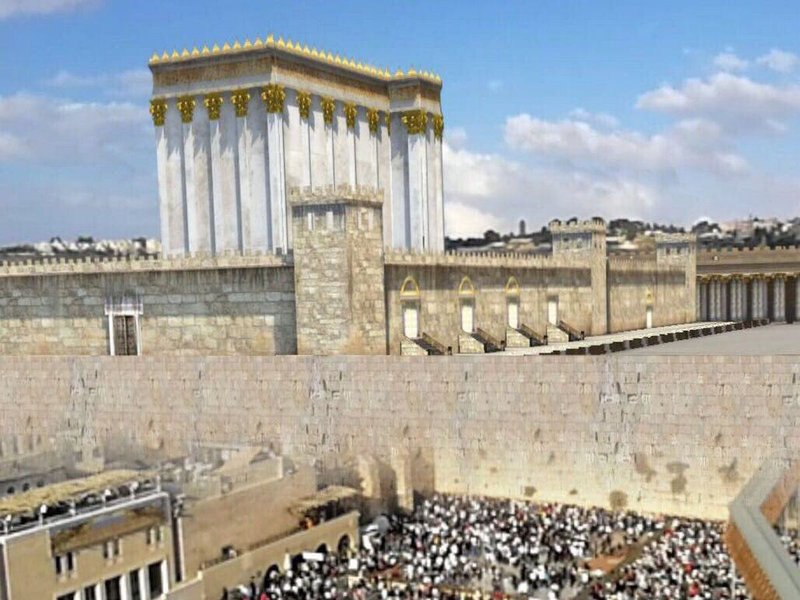 An Israeli tourist exhibit has launched an app which allows visitors to Jerusalem to virtually destroy Al-Aqsa Mosque and replace it with a Jewish temple, furthering the government’s stated commitment to dismantle the Muslim holy site.

The smartphone app is part of a government funded exhibition entitled “The Western Wall Experience”. When the app is pointed towards the mosque compound, it makes the Dome of the Rock disappear and replaces it with an image of a Jewish temple.

This allows visitors to “to pose for a souvenir photograph” in an imagined landscape where the Muslim holy sites have been destroyed.

The app is also sponsored by the Zionist group Aish Hatorah, whose founder Rabbi Steven Burg, tweeted pictures of how the temple appears on the app.

Burg is also the former director of the Simon Wiesenthal Centre, a Los Angeles-based Israel lobby group which is building a “Museum of Tolerance” on top of one of Jerusalem’s oldest Muslim cemetery, expected to open in 2018.

Israel has continued to perpetuate the myth of the existence of a Jewish temple at the site of Al-Aqsa Mosque, despite archaeological evidence to the contrary. It has used the search for the alleged temple to justify excavations under the Noble Sanctuary, weakening its foundations.

Government funded extremist groups, such as the Temple Movement, have already made detailed blueprints in preparation for the building of a Jewish temple. Hundreds of settlers regularly storm the Al-Aqsa compound in coordination with Israeli forces, performing rituals and pledging to destroy the mosque, whilst Muslim worshippers are left outside.

Last month, Israel also announced that it would follow the US and prepare to leave the UN cultural body UNESCO, after complaining repeatedly of the organisation’s allegedly anti-Israeli resolutions. UNESCO has endorsed the Palestinian right to several sites in the occupied territories on multiple occasions, and last year voted in favour of a resolution that denied any connection between Al-Aqsa Mosque and Judaism.