Death by selfies: Three Indian students’ are the latest victims 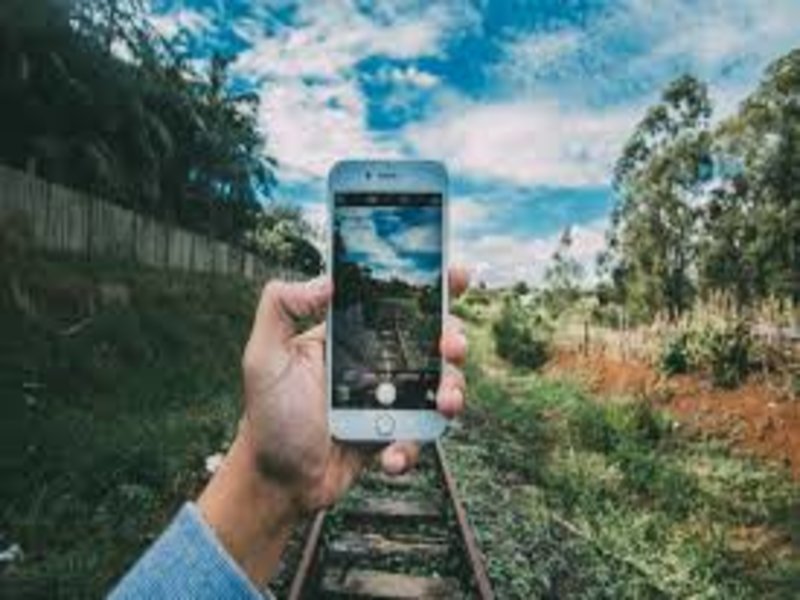 Three college students were killed by an express train on Tuesday while taking photos of themselves on a track in India, the country with the world’s worst record for selfie deaths.

The three were photographing themselves on a railway bridge when the train hit them in the town of Bidadi in the southern state of Karnataka, police said.

“We found their mutilated bodies on the track and investigations have been taken up,” R S Bylanjaiah, a local railway police officer, told AFP.

He said the three had parked their motorbikes on the embankment below the 30m bridge before walking to its centre to take pictures.

Last month a man was crushed to death by an elephant when he tried to take a selfie with him in the eastern state of Odisha.

A study by scholars from Carnegie Mellon University and Indraprastha Institute of Information Delhi found that of 127 reported selfie deaths worldwide from March 2014 to September 2016, 76 of them occurred in India.

Last November three students died while trying to take a selfie in front of an oncoming train in northern India.

Another student died while clicking a picture on a cliff edge that broke off, sending him plunging to his death into a ravine.

Last year the federal government asked states to ensure there were warning signs at tourist spots deemed dangerous for selfie-lovers.