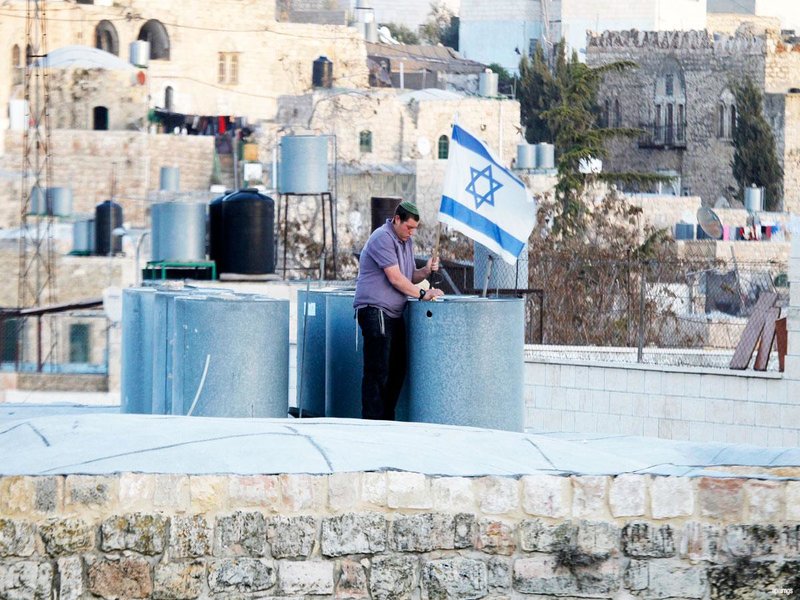 The international community must “urgently” pressure Israel to stop its attacks on Palestinian holy sites including Al-Aqsa Mosque, which have exceeded 110 raids in September, the Palestinian Minister of Waqf and Religious Affairs, Youssef Ideiss, has said.

Israeli forces and Jewish settlers have been carrying out regular attacks against Al-Aqsa Mosque in Jerusalem. The Israeli violations and raids are being performed in the form of daily raids, continuous arrests against Muslim worshippers and the digging of tunnels around the compound’s graves.

The Ibrahimi Mosque in occupied Hebron, West Bank, was also attacked by the Israeli forces and settlers 65 times and was fully closed for four days last month.

Ideiss pointed out that the Israeli raids are part of the “judaisation policy” which the Israeli government is carrying out against Al-Aqsa and the Palestinian holy sites.

As part of the continuous Israeli violations against Al-Aqsa, the occupation forces assaulted one of the mosque’s guards, arrested a member of the mosque’s reconstruction committee, demolished a wall in the holy compound and razed the mosque’s cemeteries.

“For years, the occupation has been establishing ‘Talmudic’ parks within the vicinity of Jerusalem’s historic wall to eventually remove the Arabic identity of the holy city”,he noted.

On Fridays, Israeli forces intensify their security measures across the holy city, including spreading military barriers across its gates and increasing the number of forces patrolling the Old City.

According to an international agreement between Jordan and Israel following Israel’s occupation of the Palestinian territory in 1967, non-Muslim worshippers are strictly prohibited from entering the site. However, Israeli visits to the compound, which often include Israelis performing prayers in violation of the longstanding agreement, can cause tensions with Palestinian worshippers, as the Israeli presence is seen as a threat to the status quo at the site.