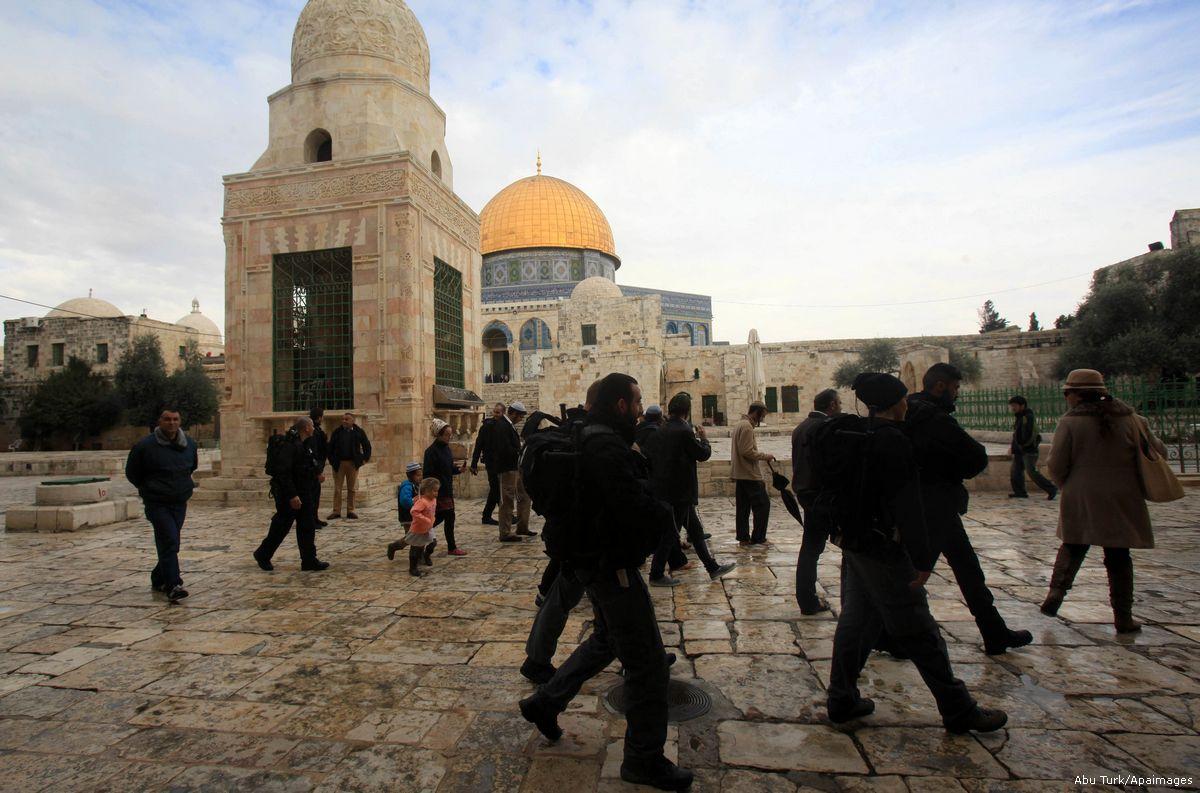 Israel will today close off the occupied West Bank and besieged Gaza Strip for five days till Saturday to mark the Jewish new year.

During this holiday, Israeli occupation forces prevent Palestinians from entering Israel and Jerusalem. This prevents their access to their jobs and Al-Aqsa Mosque.

Quds Press reported an Israeli military official saying that the situation in the West Bank and Jerusalem is “still sensitive” from a security perspective.

He said that the reason for this is the “continuous accusations that Israel is targeting Al-Aqsa Mosque”.

Israel regularly closes checkpoints and border crossings during Jewish holidays hindering Palestinians’ access to the outside world. This also exacerbates an already fragile situation where many Palestinians are on low incomes and are stopped from earning because of travel restrictions imposed on them by the occupation.