Ramadaan around the world #Makkah

About 8 million pilgrims using about 30,000 vehicles were transported to and from the Grand Mosque during the first eight days of Ramadan, the Makkah Governate announced Sunday.

The number of pilgrims given transportation was a sharp increase over the same period in 2016 when an estimated 5.3 million pilgrims in 22,000 vehicles were transported during the 2016 Ramadan.

Here are some images of the atmosphere in Makkah this Ramadaan. 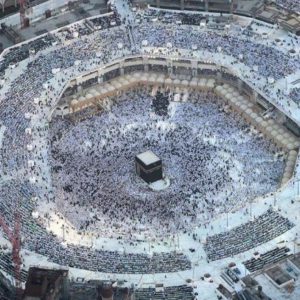 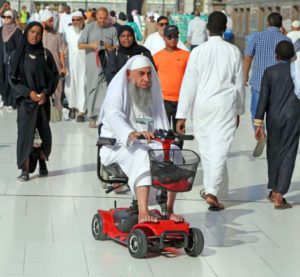 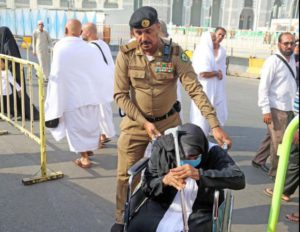 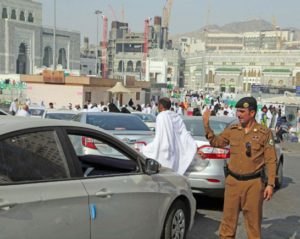 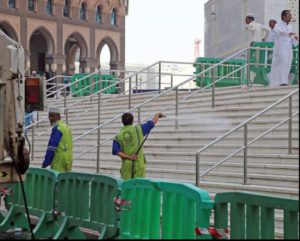 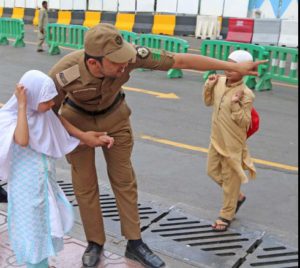 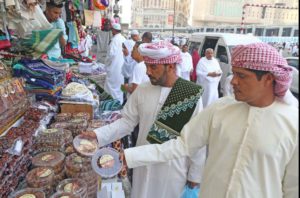 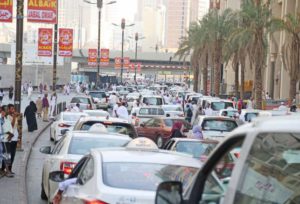 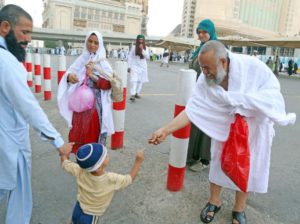 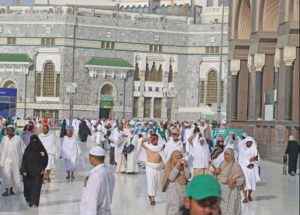 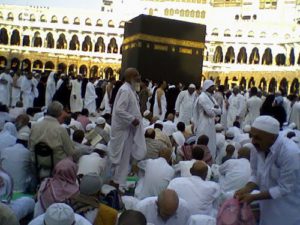 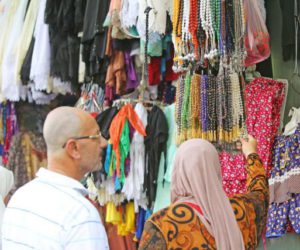 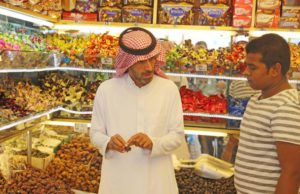 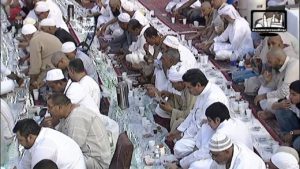 Previous article Mufti AK: What should be done during the second Ashara of Ramadaan