Congressman: US likely to move its embassy to Jerusalem in May 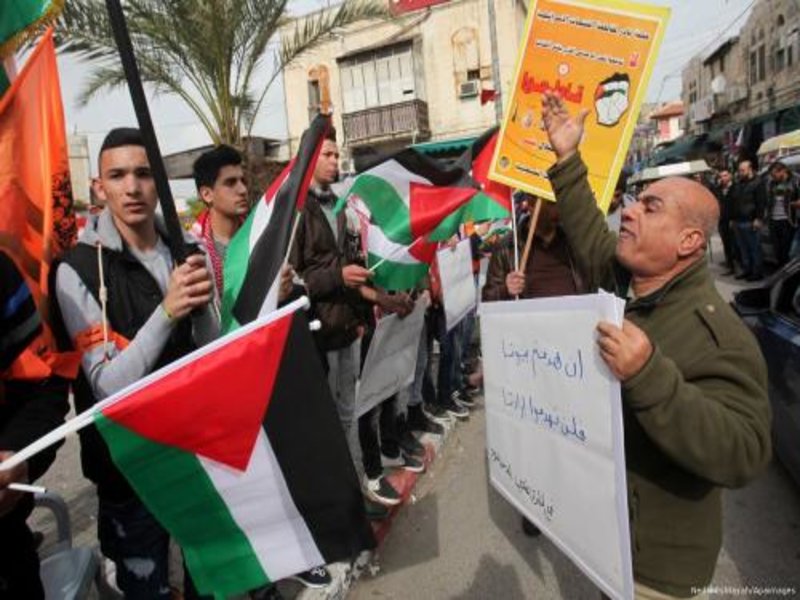 American’s embassy in Israel may be relocated to Jerusalem as early as May this year, US Congressman Ron DeSantis, who headed a small official US delegation to Israel, said yesterday, Israeli media reported.

Head of the Subcommittee on National Security DeSantis, DeSantis met with a number of Israeli officials, including Israeli Prime Minister Benjamin Netanyahu and discussed the issue of moving the embassy.

In a press conference held in Jerusalem, DeSantis said he expected US President Donald Trump to take a decision to move the embassy in May, when former President Barack Obama’s suspension of the US Congress resolution to move it comes to an end.

In 1995, the US Congress decided to move the embassy to Jerusalem, but since then, US presidents have signed consecutive suspension orders every six months. The current suspension ends in May.

“Knowing the president,” DeSantis said, “he has been a man of his word. I do not think that he is going to… I would bet that he would announce that the embassy is going to be moving.”

DeSantis said that Trump is “in a position where he is either going to follow his campaign promise or he will have to actually sign this waiver.”

The Californian Congressman said that he did not met with Palestinian officials during his visit to the region, but said he met with Arab stakeholders in the US, including the Jordanian King Abdullah II.

He also noted that there is a wide majority in the Congress who support the relocation of the US embassy to Jerusalem.