Zambians killed in stampede while scrambling for food aid 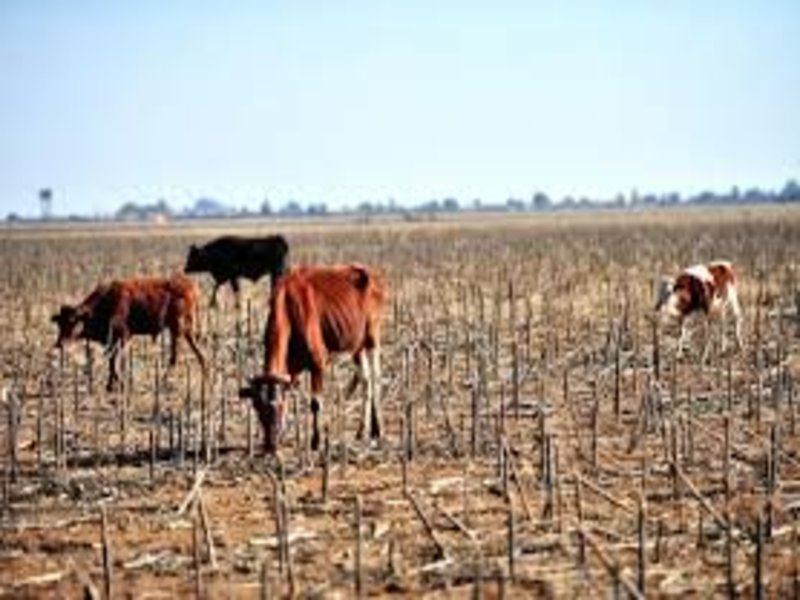 At least eight killed as many affected by humanitarian crisis caused by severe regional drought scramble for handouts.

At least eight people were killed in a stampede as thousands of Zambians, who have been affected by a humanitarian crisis caused by a prolonged and severe drought in Southern Africa, scrambled for food handouts, police said.

The stampede on Monday in the capital Lusaka took place at a public sports centre where a church was donating food to about 35,000 people, mostly from the city’s slums.

“Eight people died while 28 others were injured in a stampede which happened at the Olympic Youth Development Centre around 0400GMT today as a crowd jostled to enter the premises,” police said in a statement.

“The victims are among the 35,000 which the group had invited for prayers.”

Police ordered the church, that had been distributing corn meal, cooking oil and salt, to halt the handouts.

Hundreds of people, however, stayed, hoping that organisers would resume distribution.

“We cannot afford to buy it, so we come here,” Memory Chisanga, a 64-year-old woman, told the AFP news agency.

Southern Africa has been hit by a severe drought since 2015, and food prices in Zambia have risen steeply.