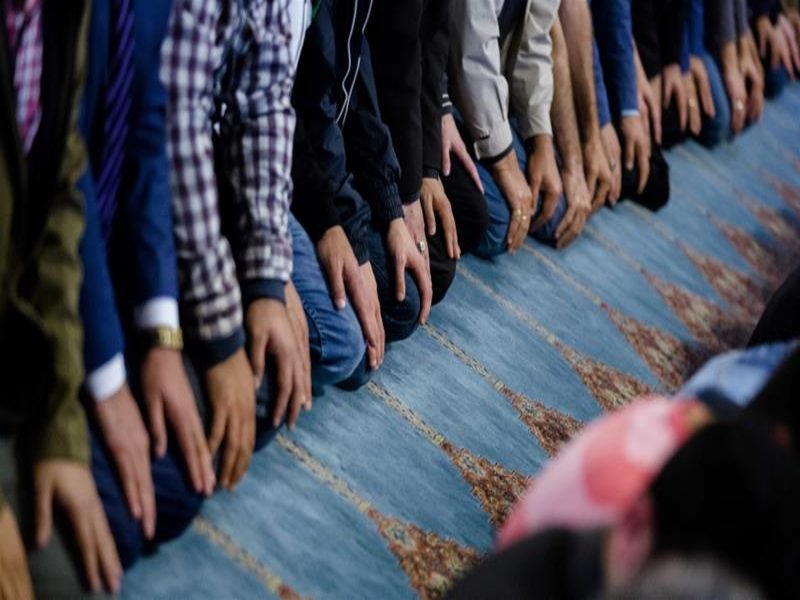 Four of the biggest mosques in the Netherlands to shut doors during prayers after attack on mosque in Quebec.

Four of the largest mosques in the Netherlands said on Monday they will shut their doors during major prayer meetings after six people were killed in an attack on a Canadian mosque .

The Blue Mosque in Amsterdam, The Hague’s as-Sunnah Mosque, Rotterdam’s Essalam Mosque and the Omar Al Farouq Mosque in Utrecht said in a statement: “We feel compelled to close mosque doors during prayers”.

Additional safety cameras have also been set up at the Blue Mosque, which is in the southwestern suburbs of the Dutch capital.

“Merciless acts such as in Quebec contribute to the growing global hatred of Muslims,” Said Bouharrou of the Dutch Moroccan Council of Mosques (RMMN) told the AFP news agency.

“A mosque is an open building that should be accessible at any time of day to all people looking for peace and calm.

But we have to be alert against these terror attacks. It’s disappointing that these stringent safety measures should be put in place,” Bouharrou said, adding mosque leaders were in close contact with the Dutch National Coordinator for Security and Counterterrorism.

Wilders has advocated closing all mosques and Islamic schools and banning the Quran, the Islamic holy book, if he becomes the country’s next prime minister.

Although no specific threats have been made against mosques in the Netherlands, Bouharrou said the RMMN was keeping a close eye on political developments, ahead of next month’s vote.

“There is considerable anxiety ahead of these elections. A politician like Mr Wilders has had clear viewpoints (about Islam) over the last few years,” he said.

In December, a court in the Netherlands found Wilders guilty of discrimination for leading a chant against Moroccans at a 2014 campaign rally.

He was convicted of discrimination but sentenced to no punishment on Friday for comments he made at a March 2014 local government election rally in The Hague.

When he asked supporters whether they wanted “fewer or more Moroccans in your city and in the Netherlands”, the crowd shouted back “Fewer! Fewer!” and a smiling Wilders answered: “We’re going to organise that”.

In 2015, Islamophobic harassment in the Netherlands rose sharply and at least 446 incidents of violent or verbal attacks were recorded, according to Dutch police. In 2014, police recorded 142 such incidents.