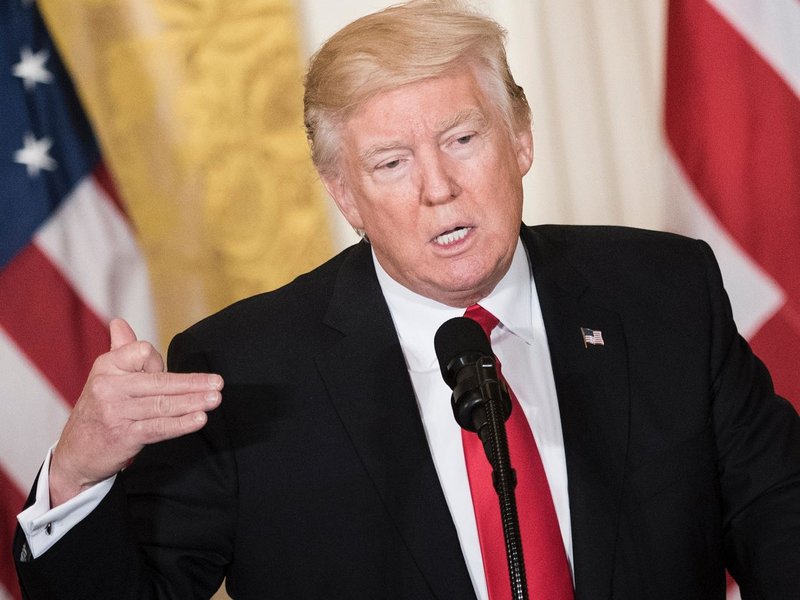 Every US household would have to stump up more than $100 to pay the border wall if Mexico carries out its promise to not reimburse the US.

The bipartisan Committee for a Responsible Federal Budget found that $120 per US household would be added to the national debt.

President Trump has consistently blamed the Democrats for a total national debt of more than $19 trillion, but the border wall would significantly add to the total amount if left unfunded.

One of his first executive orders this week was to begin the wall.

House Speaker Paul Ryan confirmed there were “various ways” Mexico could pay the US back, and confirmed total cost was around $8 to $14 billion on MSNBC. Other estimates have reached $15 billion.

But Mexican President Enrique Pena Nieto said this week that the country would not pay for the project.

The narrative of the wall along the 2,000 mile border has changed significantly over the past two years. Mr Trump insisted Mexico would pay for the wall. After the election, he said that Mexico would “reimburse” the US.

Following this incident, Pena Nieto cancelled a trip to visit Mr Trump. Mr Trump said the leaders both agreed to cancel the meeting, and that it would have been “fruitless”.

They reportedly held a phone call about the wall on Friday instead,
Mr Trump also told Sean Hannity on Fox News, his first cable interview since becoming President, that he was putting the veterans and infrastructure ahead of his need for a “balanced budget”.

“So a balanced budget is fine. But sometimes, you have to fuel the well in order to really get the economy going,” he said.