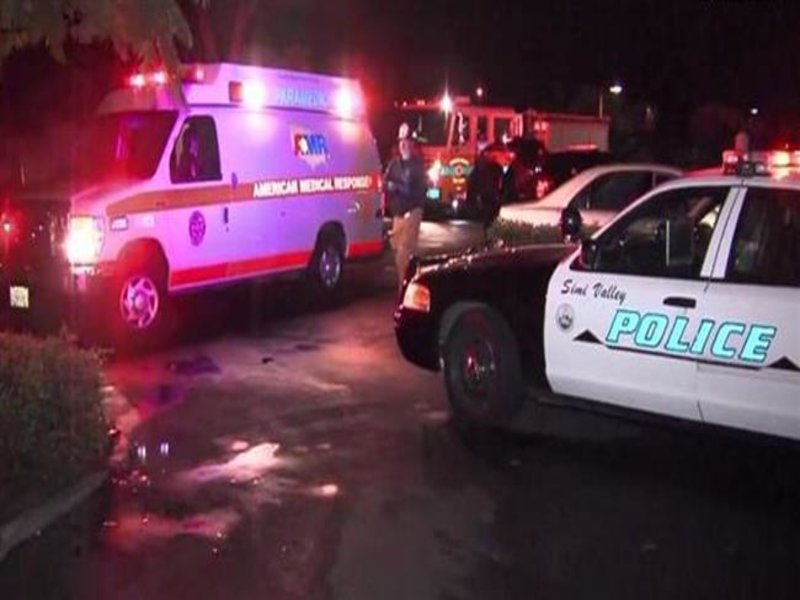 A Muslim man has been brutally stabbed in an apparent hate attack near a mosque in the US state of California, police say.

The incident happened on Saturday night, when police received reports about a stabbing in a shopping center parking lot next to the Jamiaa Raazi Islamic Center in Simi Valey, the media reported on Sunday. After arriving at the scene, police took into custody the attacker, who had stabbed the Muslim man after starting a verbal altercation with him, Police Sergeant Adam Darough said.

“During their investigation, [officers] discovered a suspect had confronted a worshiper from the mosque, and after a verbal altercation, they began to fight,” he said. “During the fight, [the suspect] stabbed the victim.”

“We’re investigating whether or not this was instigated by [the victim’s] appearance and the association with the mosque,” Darough said. “We’re quite concerned that this occurred. We want to keep people of all faiths safe in the city.”

Identified as John Matteson (pictured below), the assailant had a history of attacking Muslims and was believed to be the suspect in a number of similar cases, according to Darough.

With a bail of $25,000, 29-year-old Matteson was detained at Ventura County Main Jail until he appears at the court on Tuesday. His charges included suspicion of making felony criminal threats, performing a felony violation of civil rights and disturbing the peace by fighting.

Last year, he had pleaded guilty to a misdemeanor count of making terrorist threats, Ventura County Superior Court records showed. He has also pleaded guilty to other instances of “disturbing the peace” in the past.

The Council on American-Islamic Relations (CAIR) reacted to the attack, with Hussam Ayloush, executive director of its Greater Los Angeles chapter, saying that Muslims in Simi Valley and that they were “heartbroken” after the attack.

The incident happened at a time when hate crimes against Muslim Americans has reached a new high since the November 8 election of Donald Trump as the next US president.

CAIR says that it has received over 200 reports of such attacks against Muslims across the US since the election.