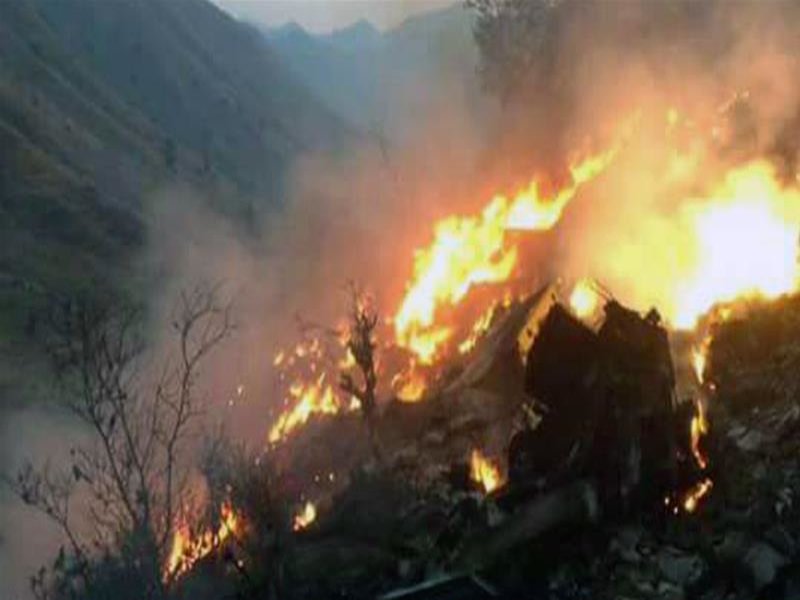 The plane, PK661, went down on Wednesday on a domestic flight from the mountainous northern city of Chitral to the capital Islamabad, aviation authorities said.

There are unlikely to be any survivors, a government official on the scene said.

“All of the bodies are burned beyond recognition. The debris is scattered,” Taj Muhammad Khan, an official based in the Havelian region, told Reuters news agency.

Khan added witnesses told him “the aircraft has crashed in a mountainous area, and before it hit the ground it was on fire”.

A PIA spokesperson told Al Jazeera it was too early to ascertain the cause of the crash.

“A plane has crashed and locals told us that it is on fire,” said Saeed Wazir, a senior local police official. “Police and rescue officials are on the way but have yet not reached on site.”

Junaid Jamshed, Pakistan’s singer-turned-preacher was also on-board the plane that came down near the town of Havelian in Abbottabad district.