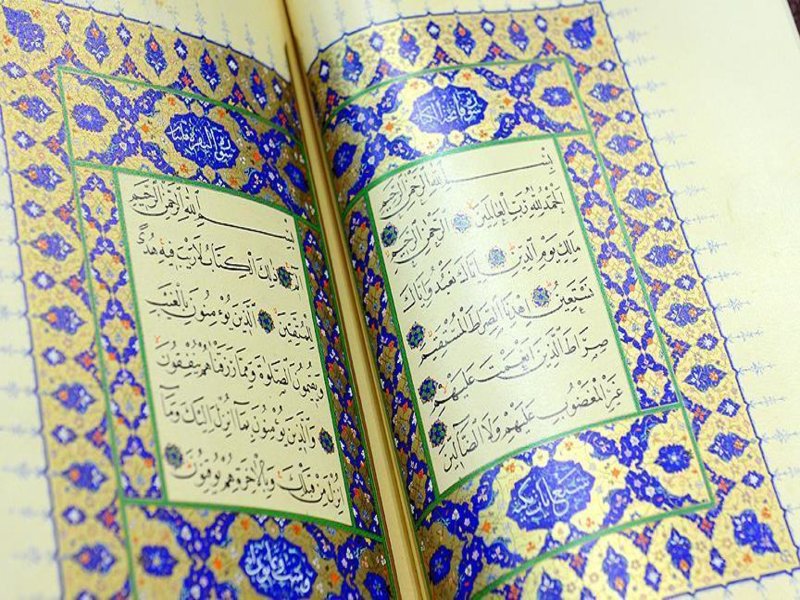 In a statement, the Holy Quran Memorization International Organization (HQMI) said on Sunday that it has received complaints about mistakes in free Qur’an apps on digital media stores as Apple Store and Google Play. It cited missing letters in some words or mistakes in verses and punctuation in these free Qur’an apps.

“Some pages [of the Holy Qur’an] were also deleted whether intentionally or unintentionally,” said the organization, which is affiliated with the Muslim World League.

The statement appealed to Muslims to be cautious while using free Qur’an apps and suggested some reliable sources for users willing to read and study the Muslim book on their smartphones and computers.

Established in 2000 in Jeddah, Saudi Arabia, HQMI aims to teach Muslims how to memorize the Qur’an, perfect its memorization, and make them comprehend its meanings.