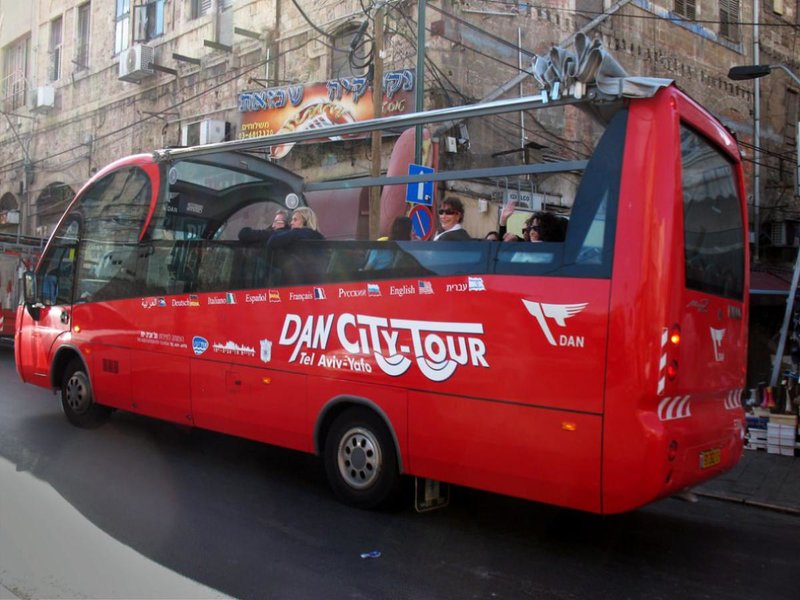 The Israeli Ministry of Transportation ordered a bus company to stop broadcasting announcements in Arabic in the city of Beersheba, a spokesperson for Dan Bus Company told Ma’an today.

The spokesperson said the ministry had asked the company to cease broadcasting announcements in Arabic on Tuesday, four days after opening its new bus line in Beersheba.

They said that “many, many people complained to the municipality,” which in turn took the matter to the Ministry of Transportation.

The company said it was “not comfortable” with the request to stop the Arabic announcements, adding that “40 per cent of our drivers are Muslim”, however it said it would comply with directives from the ministry.

This is the first time the company has made announcements in both Arabic and Hebrew and although these would cease, signs remained in both languages.

A spokesperson from the Ministry of Transportation did not immediately respond to a request for comment from Ma’an on the legality of the decision given Arabic’s status as one of Israel’s official languages.

The director of the Coalition Against Racism in Israel, Nidal Othman, said that the ban was in line with Israeli authorities’ submission to racism which should be stopped at every level, adding that the bus company’s response was unacceptable and showed agreement.

Othman went on to call the decision a “very dangerous escalation” which could prove to become a slippery slope from racist political statements to racist actions.

“A minority of society refuses coexistence [between Israeli Jews and Arab-Israelis], but they have loud voices, while the majority is silent,” Othman said.

He added that the continued presence of the Arabic language in Israel was the product of efforts conducted by human right organisations, and must be protected from the “racist minority” in Beersheba which seeks to eradicate Arabic from the public sphere.

The bus announcement ban also comes right as the Israeli Knesset is discussing a bill which would ban the use of loudspeakers to broadcast the Muslim call to prayer from mosques.

Despite the bill not yet being voted into law, a mosque in the town of Lod was fined in late November for broadcasting the athan, sparking uproar.