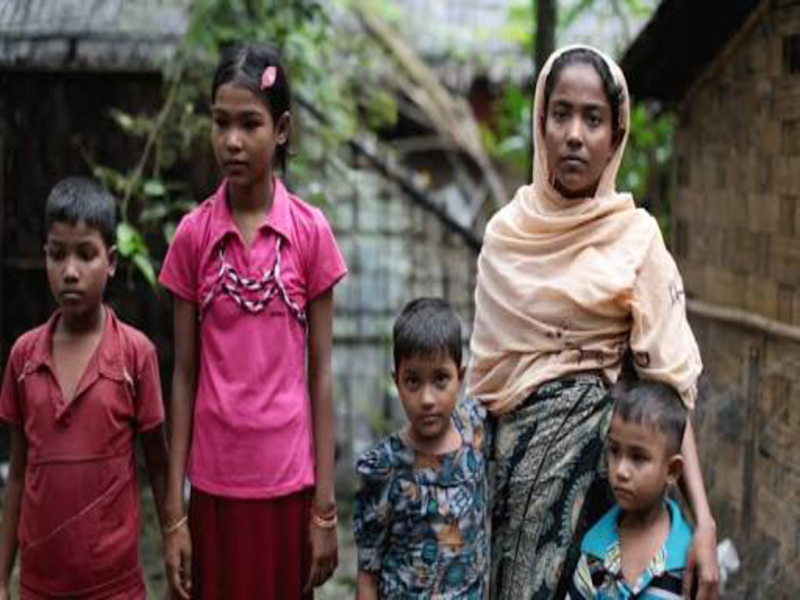 Malaysia’s premier has called on the global community to help stop the “genocide” of Rohingya Muslims in Myanmar, slamming the country’s de facto leader, Aung San Suu Kyi, for her inaction on the bloodletting against the minority community.

Jahangir Mohammad, director of the Center for Muslims Affairs, believes the terrible things that are happening to Rohingyas in Myanmar have finally shocked the Muslim world into action.

“The situation in Myanmar and the persecution of the Rohingyas has been going on for years and finally under pressure from Muslim populations in countries like Malaysia, Indonesia and elsewhere, the governments of those countries appear to have taken notice and seem to be making noises,” the analyst told Press TV in an interview on Sunday.

He also criticized the international community for absolutely doing nothing about this genocide, adding that the Muslim world needs to take a practical step to stop it.

He went on to say the Muslim world needs to press the United Nations for war crimes charges to be made against the military junta in Myanmar and those who are responsible for these atrocities.

Mohammad further argued genocide of Rohingyas is due to an “extreme religious ideology” that has taken place in Myanmar, which intends to cleanse Muslims and create a pure Buddhist state.

“It is clear that this is not just a politically motivated genocide. The Rohingyas do not pose a threat in anyway; the Muslims there do not pose a threat to the state. What we have is the rise of Buddhist terrorism and extremism. They want to create a pure state; that is their goal and it seems to have widespread support both within military and amongst the politicians and the society at large,” he said.

Government-allied Buddhist extremists have been waging communal violence in the Rakhine state, where the Rohingyas are concentrated, since 2012. Hundreds of people have been killed and tens of thousands forced from their homes as a result.