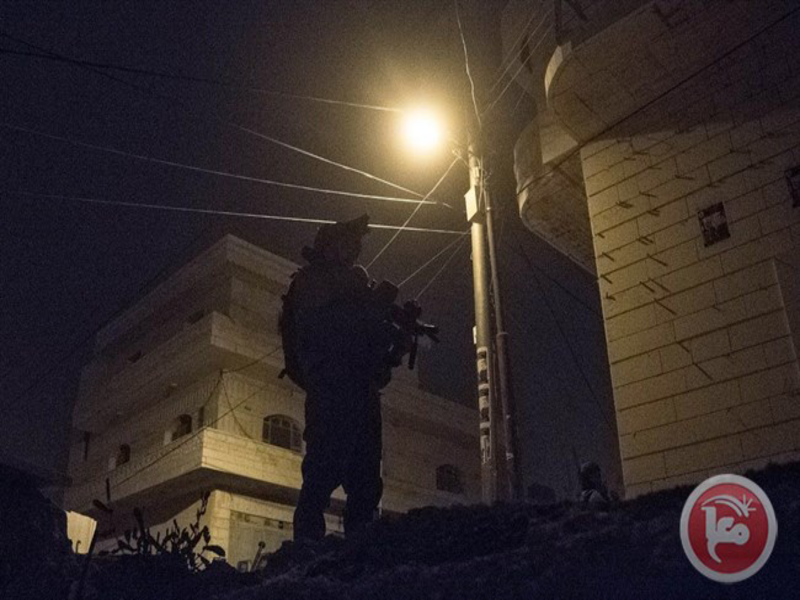 Hebron – Two Palestinian teenagers were critically injured after an Israeli military bus reportedly ran them over in the al-Fahs area south of Hebron in the southern occupied West Bank Monday evening.

Eyewitness to the incident and the uncle of the two teens Ziad Abu Dauod told Ma’an that the Israeli military bus “deliberately” ran over the two Palestinians, identified as Naim Ahmad Ziad Abu Daoud, 17, who sustained life-threatening injuries, and Iyad Naim Abu Daoud, 19, who was critically injured, but less so than Naim.

According Abu Daoud, his two nephews were visiting relatives nearby when they were run over, and the military vehicle rushed away from the scene.

Abu Dauod added that due to the heavy presence of Israeli forces in the area, an Israeli military jeep responded quickly after the incident and called Israeli medics who treated the two at the scene.

A Palestinian Red Crescent ambulance then arrived to evacuate them to al-Ahli hospital in Hebron.

An Israeli police spokesperson could not immediately be reached for comment on the incident.
“We hold the army fully responsible for their lives,” Abu Daoud said. “The driver rammed my two nephews and drove away leaving them in critical condition.”