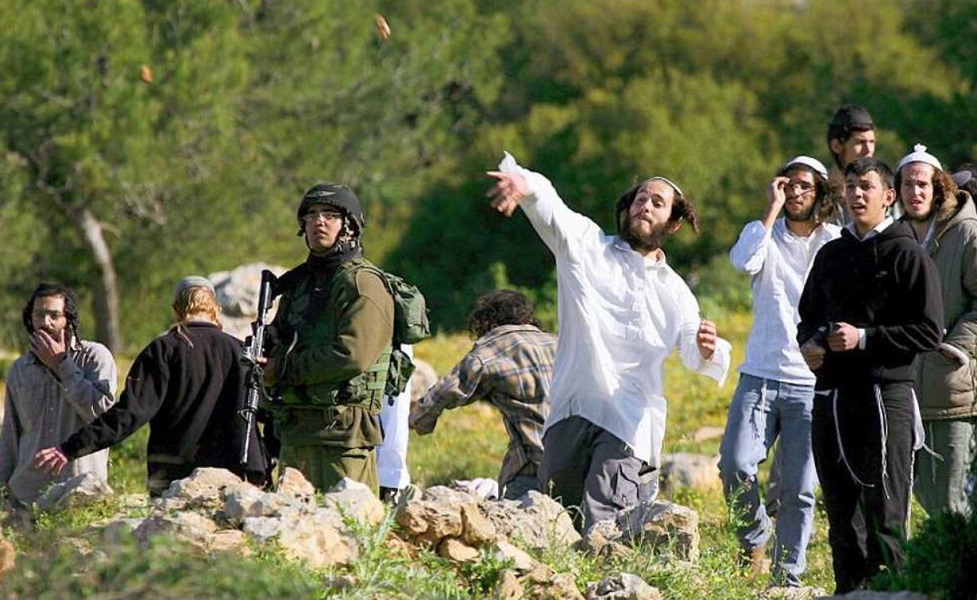 4 November 2022
Extremist Israeli settlers today attacked homes on the outskirts of the Palestinian village of Madama, south of Nablus in the occupied West Bank, and terrorized their residents, according to local sources.

Witnesses told WAFA that a group of Israeli settlers attacked homes of Palestinians east of the village, verbally terrorized and intimidated their residents and tried to shatter homes’ windows.

Confrontations erupted shortly following the attack between local Palestinian residents and Israeli occupation soldiers who arrived at the scene to secure the settlers’ way back out of the village.

During the confrontations, the Israeli occupation forces fired teargas canisters and stun grenades at the local Palestinian residents, causing cases of suffocation from gas inhalation.

Today’s incident is the latest in an ongoing wave of Israeli settler violence against Palestinians across the occupied West Bank, in a series of attacks backed by the Israeli occupation forces.