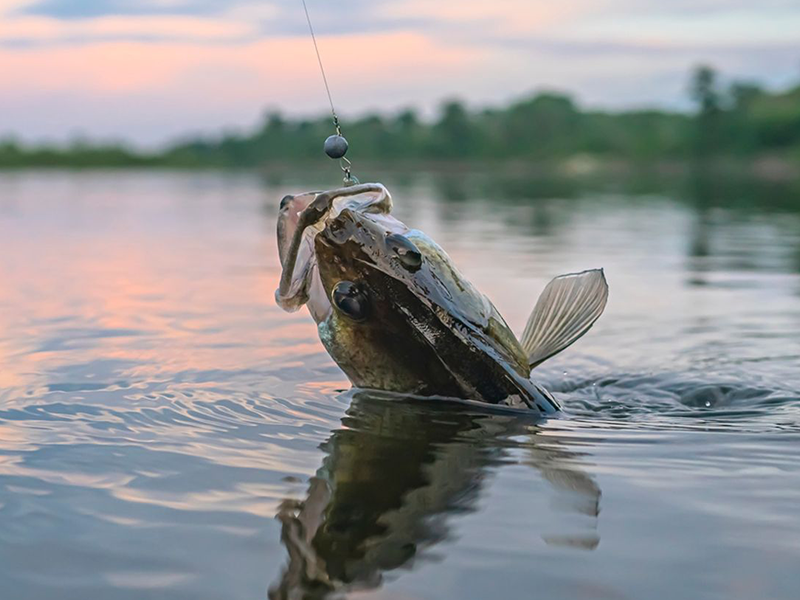 Two fishermen appear to have been caught hook, line and sinker after allegedly putting weights in their catch to try and cheat in a fishing tournament.

The world of competitive fishing is reeling over the scandal after footage of the moment the lead balls were found inside the walleye fish went viral online.

Jacob Runyan and Chase Cominsky were hoping to come first place in the Lake Erie Walleye Trail tournament in Cleveland, Ohio, and would have walked away with a prize of $30,000 (£26,300).

However, they were disqualified and are now being investigated by Ohio’s Department of Natural Resources, NBC News reports.

Footage from the weigh-in shows tournament director Jason Fischer open up a catch before shouting: “We got weights in fish!”

Fischer tosses the balls out of the catch as people off camera are heard shouting in disgust at the fishy behaviour.