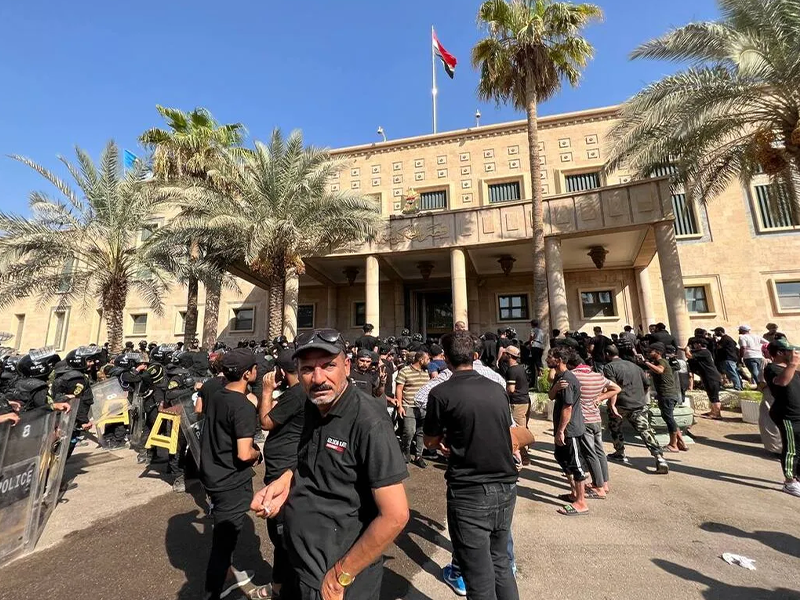 In a statement, the Cabinet’s Security Media Cell said three Katyusha rockets landed in the Green Zone as a Parliament session was being convened.

The attack has caused material damage to a number of vehicles, it added.

Iraq has been locked in a deep political crisis in recent months amid the failure of Shia groups to agree on a new prime minister since the country’s last elections on 10 October, 2021.