Lebanon: First Round to Elect President Ends in Failure 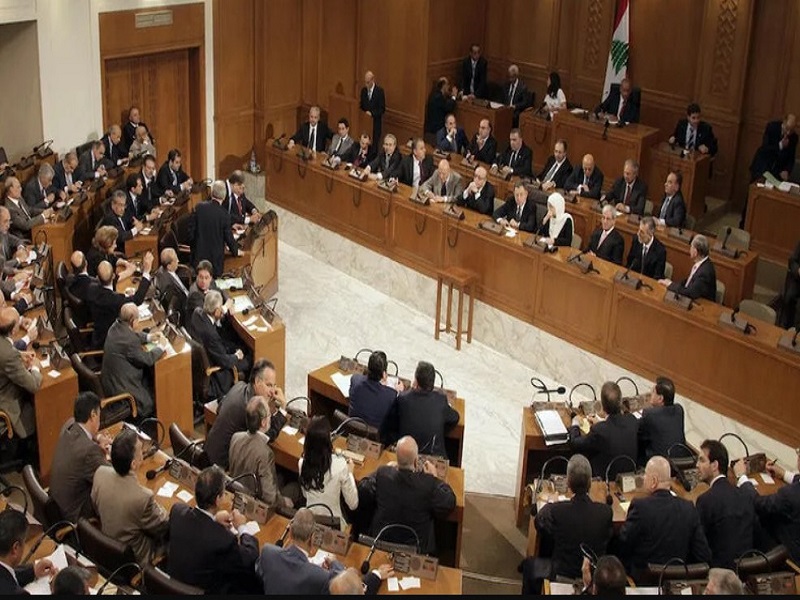 The Lebanese parliament has met Thursday to elect a new president to succeed the outgoing head of state Michel Aoun amidst an unprecedented financial crisis.

However, the leading candidate, Michel Mouawad, failed to get the necessary votes of two-thirds of the present 122 MPs in Parliament.

What this means is that the 128-seat Parliament has to meet again for another first round which should be held at a future date.

Mouawad is backed by the Lebanese Forces, the Kataeb Party, the Progressive Socialist Party and a number of other MPs and small blocs. The Free Patriotic Movement meanwhile said it would cast blank votes it was earlier reported by AFP and Naharnet.

Deep divisions among MPs have raised fears Lebanon could be left without a president for months after Aoun’s mandate runs out at the end of October, further undermining creditor confidence the news agencies added.