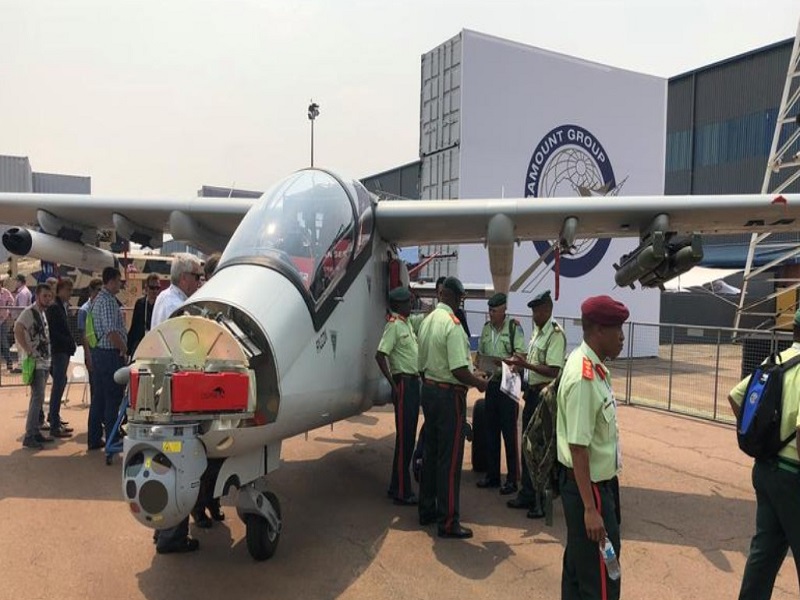 South Africa’s biggest privately-owned defence and aerospace company, Paramount, has announced the delivery of its precision strike aircraft, the Mwari.

The two-seater aircraft can carry as much as a ton of precision-guided weapons and with a lighter load has a range of about 960 kilometres and a speed of around 435 kilometres per hour.

It also offers a short take-off and landing capability with retractable landing gear making it ideal for both semi and unprepared airstrips or landing sites. Libya, South Sudan, the Central African Republic, Mozambique, the Democratic Republic of Congo and Somalia are among the countries experiencing conflict on the continent.

Late last year, Military Africa revealed that the Mwari has been sold to the Mozambican military for use in the restive Cabo Delgado region. There have been no official statement from Paramount regarding the deployment of the unarmed Mwari to the Mozambican war torn region.