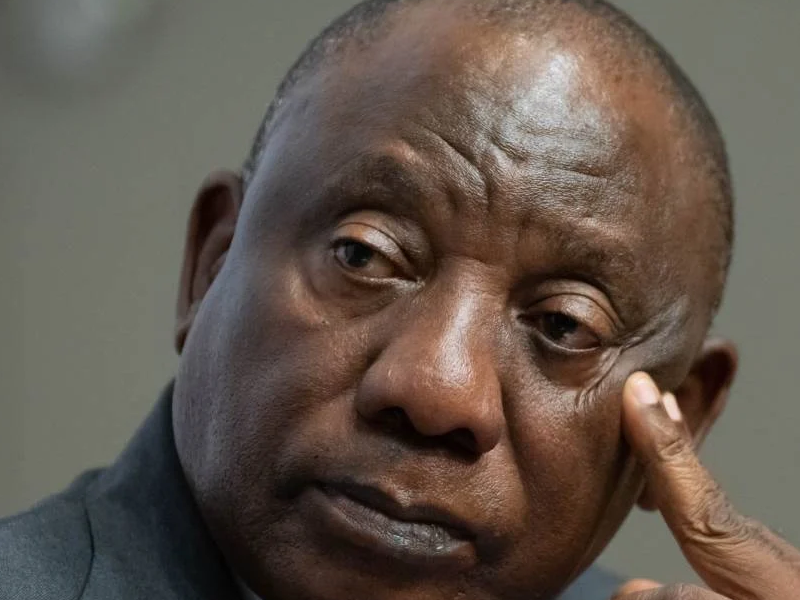 The ANC in Gauteng laid out the conditions Cyril Ramaphosa had to honour for the province to throw its weight behind him.

“We have taken a sober decision as this province. We are not saying that because we don’t like other leaders, but because we only want him to conclude what he has started.

“Our endorsement is not for free. The issues of Eskom and electricity must be resolved. There is something that is called e-Tolls, they must go, president. We are humbled by the way you are handling yourself, president,” said Lesufi.

He added that, beyond the service delivery conditions attached to the province’s endorsement, it also wanted Ramaphosa to surround himself with leaders from Gauteng, who would aid him during his second term.

“We are not just sending you alone, but accompanying you with leaders who come from our province to assist you. I could name them, but I won’t do this,” said Lesufi.

The province’s executive committee last week announced that it wanted Ramaphosa to get a second term, while also throwing its weight behind former provincial leaders Paul Mashatile for deputy president and Nomvula Mokonyane for deputy secretary-general.

Responding to Lesufi, Ramaphosa said: “I have heard what Lesufi said, and we are addressing these many challenges. Eskom is causing many problems… we know you have said you want Eskom to be fixed.

“We are continuing to work on that. The power utility’s problems did not start yesterday or last week, the problems started as far back as 2007. It will take some time to resolve them. I am asking you for your patience, even though I know it is a difficult thing to ask. We are working hard to increase the capacity of Eskom.

“We are pulling out all the stops to make sure that load shedding is reduced.”

As for the scrapping of e-Tolls, work was also being done in this regard.

Ramaphosa said: “What we are seeking to do is reposition our country, so that it becomes investor friendly.

“At the same time, we are saying we must strengthen the ANC, and it is only a united and strengthened ANC that will be able to unite the country.

“We must make sure that the ANC is united and is stronger and stronger.”

Showering Ramaphosa with praise, Lesufi said he was “the only mighty, dynamic president of the congress” – and, as such, deserving of a second term.

Ramaphosa said the Madikizela-Mandela memorial was “a really happy moment for us [as the ANC]”.

“To come and remember the mother of the nation, who would have turned 86 years today.

“[I] would like to greet and thank the Mandela family, who made this day possible for us. If they had not had this event, then we wouldn’t have been able to be here,” said Ramaphosa.

He also praised the family for committing to making the Madikizela-Mandela home a museum and a sanctuary for abused women.

“It is fitting that the home is turned into a sanctuary as Winnie was not only a leader of this ANC, she was one of the kindest people that you could find, and assisted communities.

“The Mandela home will be a site of sanctuary for women. It will be a memorial site, it will be a museum. It is important to us, as the ANC, because we will be able to work with the family to ensure that this memorial will become a true memorial,” said Ramaphosa.