Maharashtra village observes ‘digital detox’ for 1.5 hours everyday, puts phones away at the sound of siren 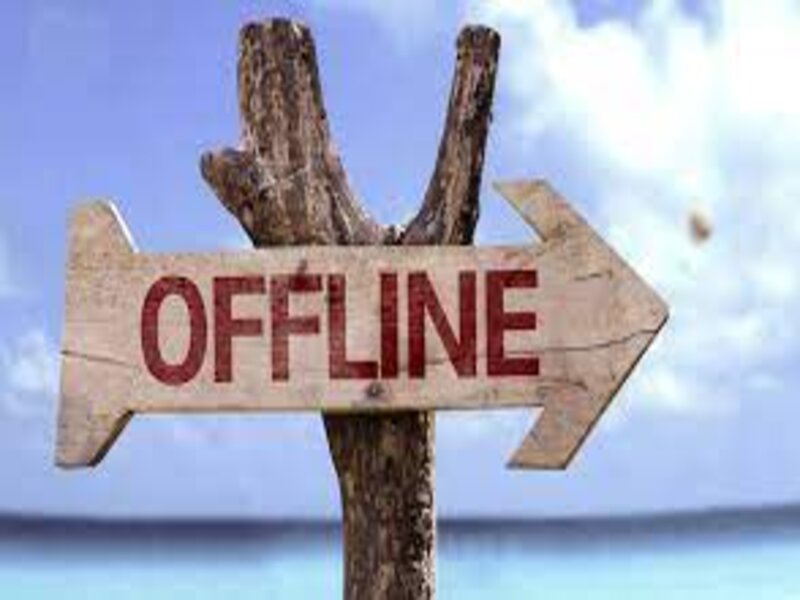 A village in Sangli district of Maharashtra has shown the way out of the ever-increasing screetime by making its residents do a digital detox.

A siren goes off at 7 pm every night in Mohityanche Vadgaon to signal people to keep their phones and other electronic devices aside for 1.5 hours.

Village head Vijay Mohite proposed the initiative as a one-off experiment. The idea has now turned into a council-imposed mandatory practice intended to help children redirect their focus from idling on the internet to studying and encourage adults to interact with the community or undertake intellectual pursuits like reading.

“When physical [sic] classes resumed, teachers realised children had become lazy, did not want to read and write and were mostly engrossed in their mobile phones before and after the school hours,” the Sarpanch told PTI. “There weren’t separate study rooms in the homes of the villagers. So I put forth the idea of a digital detox,” he said.

Villagers were originally sceptical about the idea’s effectiveness but came around to embrace it when a collaborative effort by ASHA workers, anganwadis, retired teachers and members of the gram panchayat drew their attention to its merits.

“At present, between 7 pm and 8.30 pm, people keep their mobile phones aside, switch off television sets and focus on reading, studying, writing and conversations. A ward-wise committee has been set up to monitor if the initiative is being implemented,” Mohite explained.

Mohityanche Vadgaon has traditionally been a forward-looking society known for its social harmony. Home to freedom fighters, the village has earned several recognitions for its cleanliness.

Would you like this idea implemented in your community?