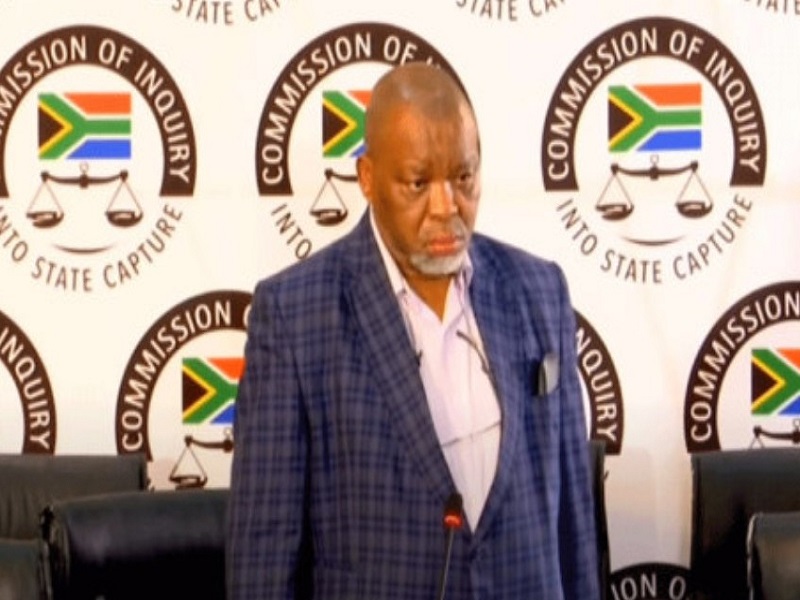 Chairperson of the African National Congress (ANC) Gwede Mantashe was met with booing and jeering on Monday, as he took to the podium at Congress of South African Trade Unions’ 14th national congress.

Mantashe was due to deliver a message of support from the governing party when workers began chanting for him to leave the stage, forcing organisers to adjourn proceedings.

This incident was not the first time that workers have expressed anger towards the leadership of the ANC. In May, workers refused to be addressed by President Cyril Ramahosa after he tried to address them during a May Day rally.

This time around, Mantashe was sent in to address the masses but he was met with workers who vowed not to listen to him.

“He is arrogant, this one. He started this thing in the Northern Cape and will continue with it all over in the country. He can go to hell”, said one of the workers.

Mantashe was expected to try and address delegates later on Monday.