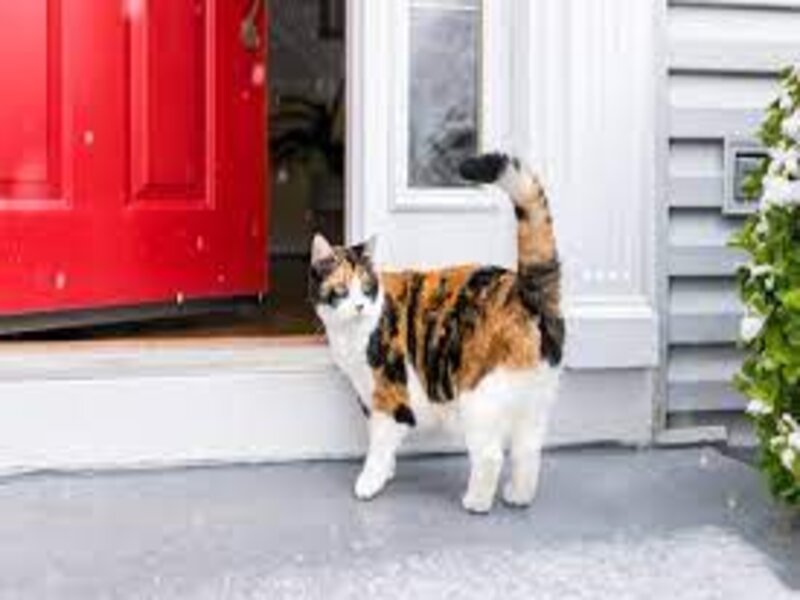 A New York family’s security camera was recording when their cat, missing for four days, returned home and rang the doorbell to be let inside.

Stefanie Whitley said her family’s 8-year-old cat, Lily failed to come home one night about two weeks after the family moved into a new house in Mastic Beach, Long Island.

“Normally she comes home, but this time felt different and I didn’t think that Lily was coming home,” said Whitley

Whitley’s fears were put to rest four days later when her Ring doorbell camera recorded Lily walking up onto the front porch and ringing the bell.

“We all gasped. We were laughing. We were emotional. We were crying. It was a great moment,” Whitley said.

Whitley said she believes Lily knew what she was doing when she rang the doorbell adding that,”She’s a very smart cat.”