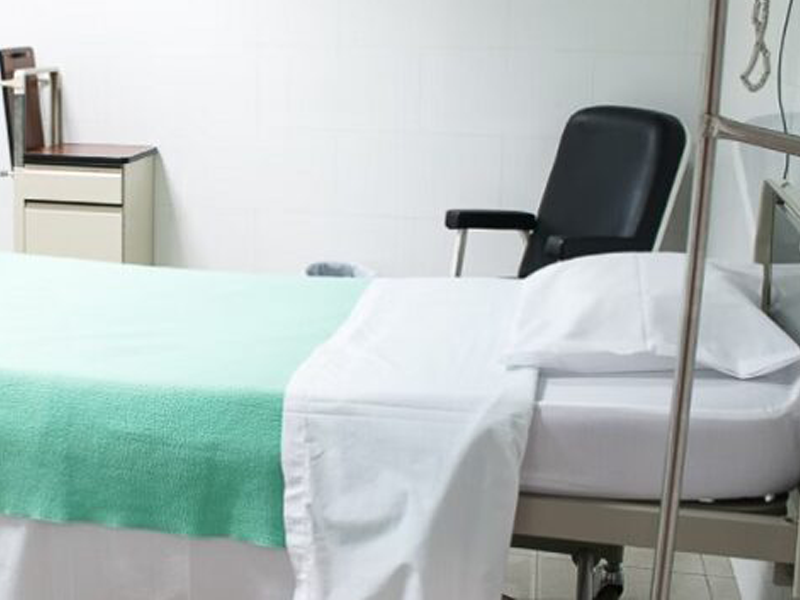 The former Head of the Gauteng Health Department, Dr Barney Selebano, is expected to testify before the Life Esidimeni Inquest in the High Court in Pretoria on Monday morning.

Selebano will be the 36th witness to give evidence.

The court has authorized an arrest warrant for her.

The inquest is probing the relocation of over 2000 mentally ill patients from Life Esidimeni facilities.

144 patients died during the June 2016 relocation to other NGOs, mostly unlicensed and not suitable to accommodate such patients.

Last week, the court dismissed with contempt attempts by a key witness to delay the Life Esidimeni Inquest.

Manamela has been compelled to testify despite arguing that she’s not ready and wanted a postponement until next week Monday.

The court argued it will not be in the interest of justice to grant a postponement. Manemala is now set to give evidence from Tuesday until the end of the week.

Judge Mmonoa Teffo says there is no need to delay the matter.