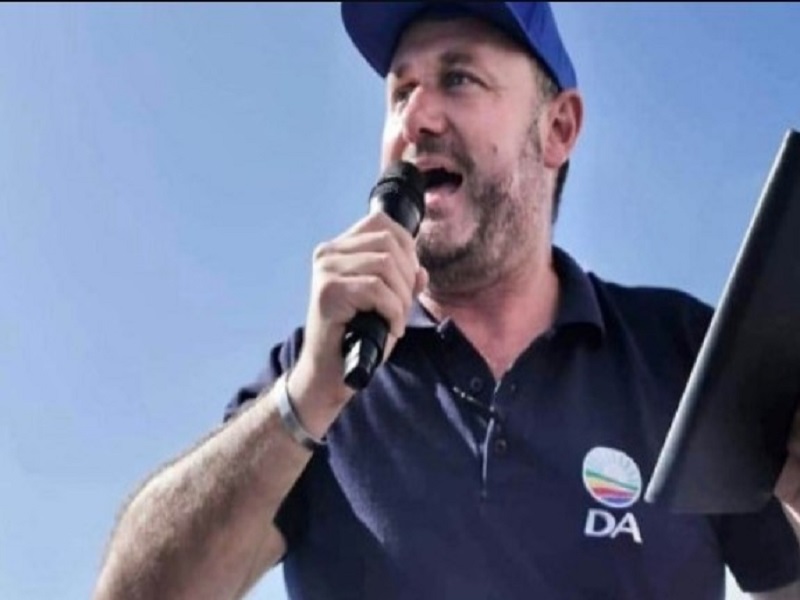 The Democratic Alliance’s (DA) mayoral candidate, Retief Odendaal, has officially been elected to be new mayor of the Nelson Mandela Bay metro.

A coalition agreement signed yesterday saw the DA aligning itself with the African Christian Democratic Party (ACDP), the PAC (Pan Africanist Congress), the UDM (United Democratic Movement), the Freedom Front Plus (FF Plus), and others. They formed an agreement to initiate change and effectively kick the African National Congress (ANC) out.

In a statement, the coalition announced Odendaal as the mayor-elect and also mapped out a plan for the metro. The multi-party government said it stands behind the new mayor, saying that he will lead the metro with institutional knowledge and experience, which will pave the way for the city’s turnaround.

Between 2016 and 2018, Odendaal served as the member of the Mayoral Committee for budget and treasury.