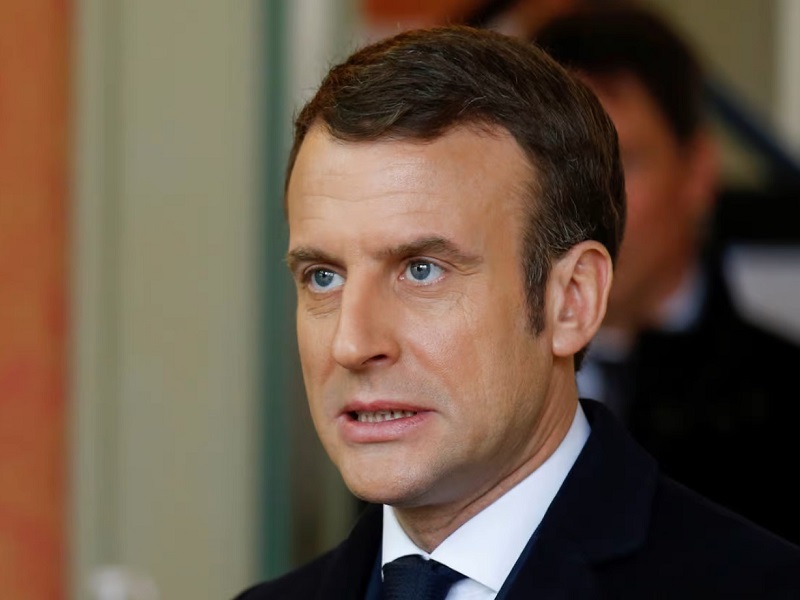 French President Emmanuel Macron lost control of the National Assembly in legislative elections on Sunday, a major setback that could throw the country into political paralysis unless he is able to negotiate alliances with other parties.

Less than two months after he was re-elected president, Emmanuel Macron has lost control of the French National Assembly following a strong performance by a left alliance and the far right.

He had called on voters to deliver a solid majority.

But his centrist coalition lost dozens of seats in an election that has left French politics fragmented.

The prime minister he had only recently appointed, Elisabeth Borne, said the situation was unprecedented.

A storm hit Paris as she returned to her Matignon residence from a long meeting at the presidential Élysée palace to say that modern France had never seen a National Assembly like this one.

That seems a stretch when the two other biggest groups in the Assembly are not remotely interested in collaboration.