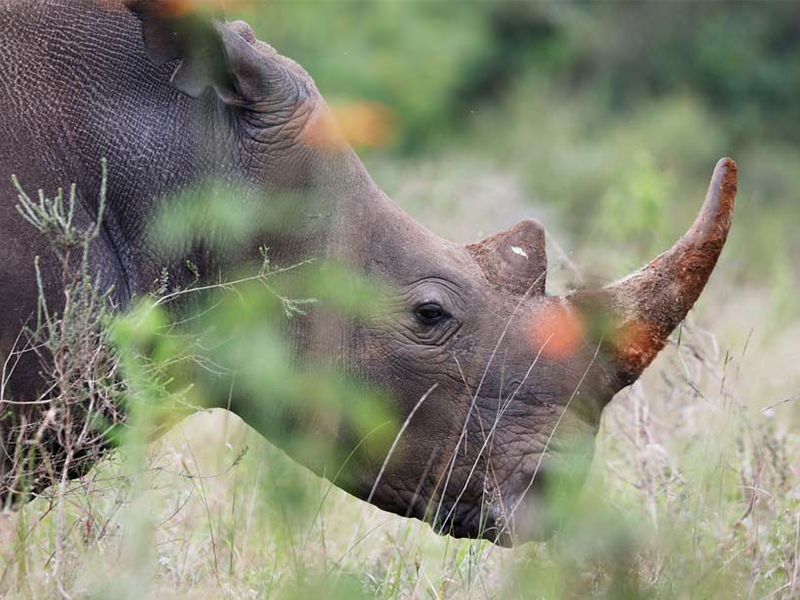 Namibia recorded an increase in rhino poaching cases in June, the government said on Tuesday, as it announced the discovery of 11 carcasses in less than two weeks.

Their horns had been removed.

Namibia, home to the only free-roaming black rhinos left in the world, has recorded 22 cases of rhino poaching since the beginning of the year, compared to 43 in 2021 and 40 in 2020. “This is regrettable and a strong indication that the fight against poaching is not over,” Muyunda said.

Africa’s rhino population has been decimated over the decades to feed demand for rhino horn, which, despite being made of the same stuff as hair and fingernails, is prized in East Asia as a supposed medicine and as jewellery.

The Southern African nation is home to the second-largest white rhino population in the world after South Africa and also accounts for a third of the world’s remaining black rhinos.

The Save the Rhino Trust estimates there are just over 200 free-roaming black rhinos in Namibia, mainly in the northeast.