US Congresswoman slams Israel over killing of Palestinian journalist 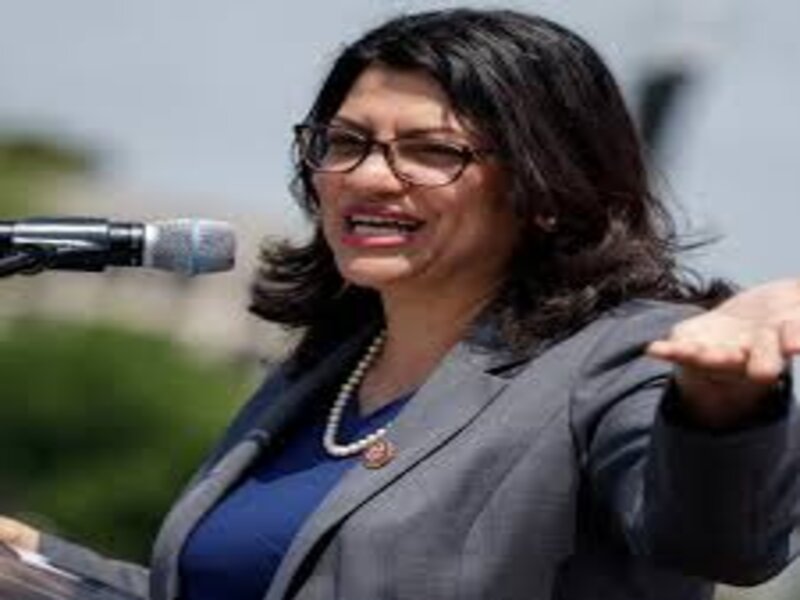 The late Palestinian journalist, Shireen Abu Akleh, was murdered by a government that receives “unconditional funding” from the United States, Congresswoman Rashida Tlaib said yesterday, describing Washington as a “country with zero accountability.”

“When will the world and those who stand by Apartheid Israel that continues to murder, torture and commit war crimes finally say: “Enough”?,” Tlaib asked on Twitter, referring to international governments.

Israel yesterday assassinated Al Jazeera journalist Shireen Abu Akleh while she was covering the occupation army’s storming of Jenin refugee camp. Abu Akleh was wearing a flak jacket clearly displaying the word ‘press’ and had a helmet on, however a sniper bullet entered her head from her ear, killing her. Colleagues around her were also shot at when they tried to rescue her at the scene.

The United Nations, US, UK and EU have called for a thorough investigation into the 51-year-old’s death.

The act was denounced by international governments, but Israel’s military has said it was “investigating and looking into the possibility that the journalists were hit by Palestinian gunmen.” A claim refuted by Israeli rights group B’Tselem.