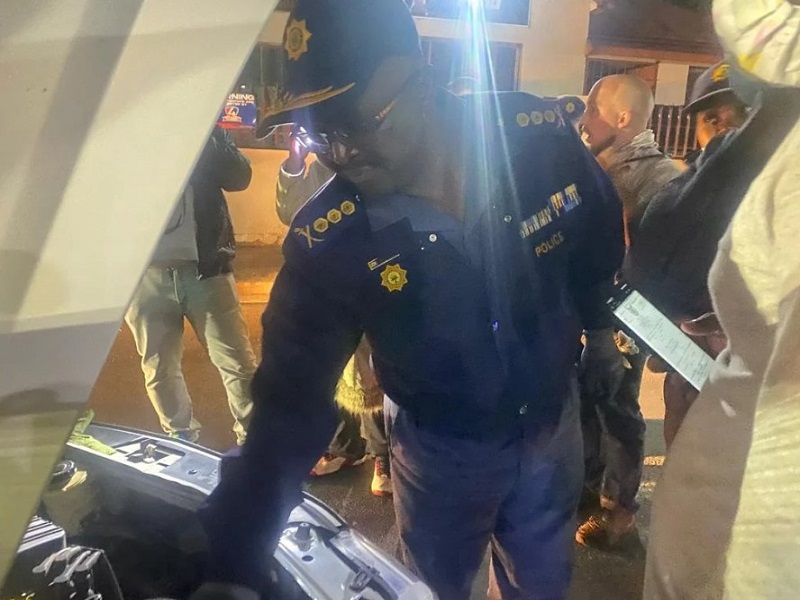 More than 800 people were arrested over the weekend and unlicensed firearms and drugs were seized as part of ongoing Operation Okae Molao and other crime-fighting efforts in Gauteng.

Sello said 239 people were apprehended at roadblocks, during stop-and-searches, during compliance inspections at liquor outlets and during the tracing of wanted suspects. The rest were arrested in the other districts by law enforcement agencies that included Metro Police, immigration officials, the community policing forum, Fidelity Security and Tracker.