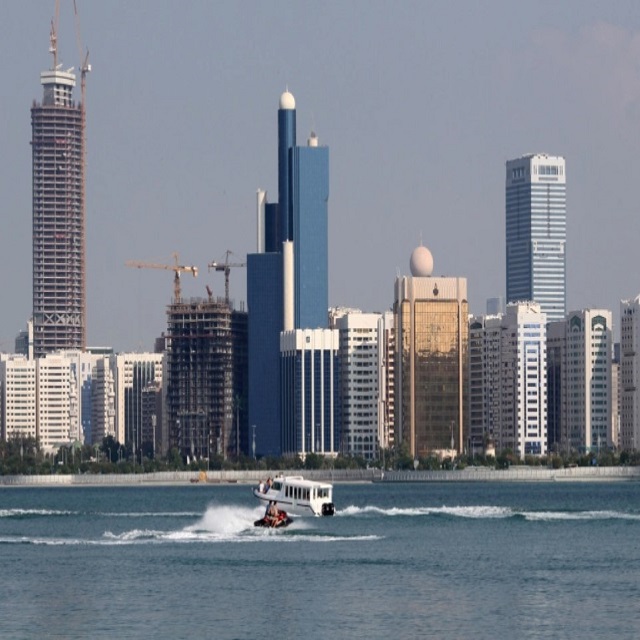 The United Arab Emirates (UAE) says it has intercepted and destroyed a ballistic missile fired from Yemen as the Gulf state hosted Isaac Herzog on the first-ever visit to the country by an Israeli president.

The UAE’s defence ministry said on Monday the debris of the missile fell on an uninhabited area. It did not say whether the missile was targeting the UAE’s capital Abu Dhabi or Dubai.
The country’s civil aviation authority said air traffic was continuing as usual, and all flight operations were operating normally despite the attack, the state news agency (WAM) reported.

The Emirati ministry of defense said in a post on Twitter that it had destructed a launch site for one of the missiles that landed on the UAE. It did not give further information about the exact location of the site.

Within hours, Yemen’s Houthi group confirmed it had fired a number of ballistic missiles at Abu Dhabi, and had also fired several drones at Dubai, the regional business hub.

The headquarters of international companies in the UAE will be targets of attacks in the coming period, a military spokesman of the Iran-aligned group, Yahya Saria, said in a television address, reiterating previous warnings.