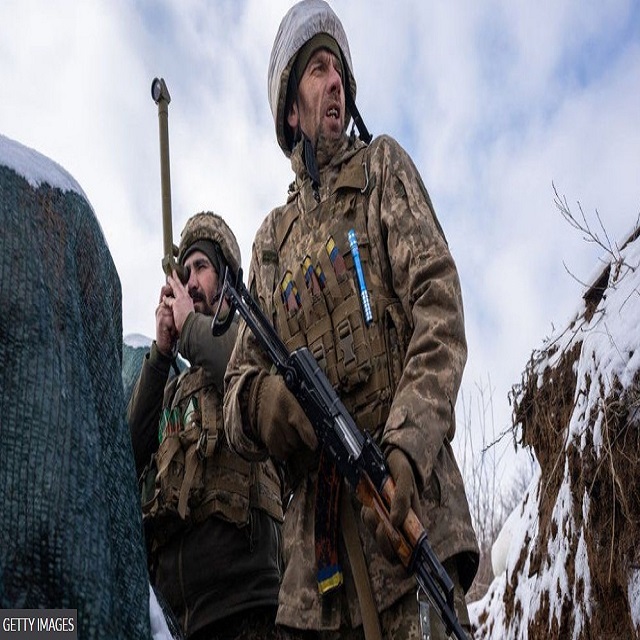 US Secretary of State Antony Blinken and Russian Foreign Minister Sergei Lavrov are to hold talks in Geneva later amid mounting fears that Russia could be about to invade Ukraine.

On Thursday Mr Blinken warned Moscow of grave consequences if any of its forces crossed the border.

Russia has 100,000 troops at the border, but denies planning to invade.

President Vladimir Putin has insisted that Ukraine should never be allowed to join Nato.

He also wants the defensive alliance to abandon military activity in eastern Europe.